Thanks to the generous support and warm welcome from Red Mountain Resorts, runners will have exclusive lodging promotion for their stay.

Awards Ceremony and Post Race Dinner - All you can eat, with your choice of Grilled Chicken Souvlaki Skewers or Falafel Balls with Rice Pilaf, Ceasar Salad and Organic Greens and assorted dessert squares. Adult: $17.00* + tax and grat 12 & Under: $9.00* + tax and grat.

50km runners will have access to their drop bags at the first aid station. Racers are responsible for providing their own drop bags . 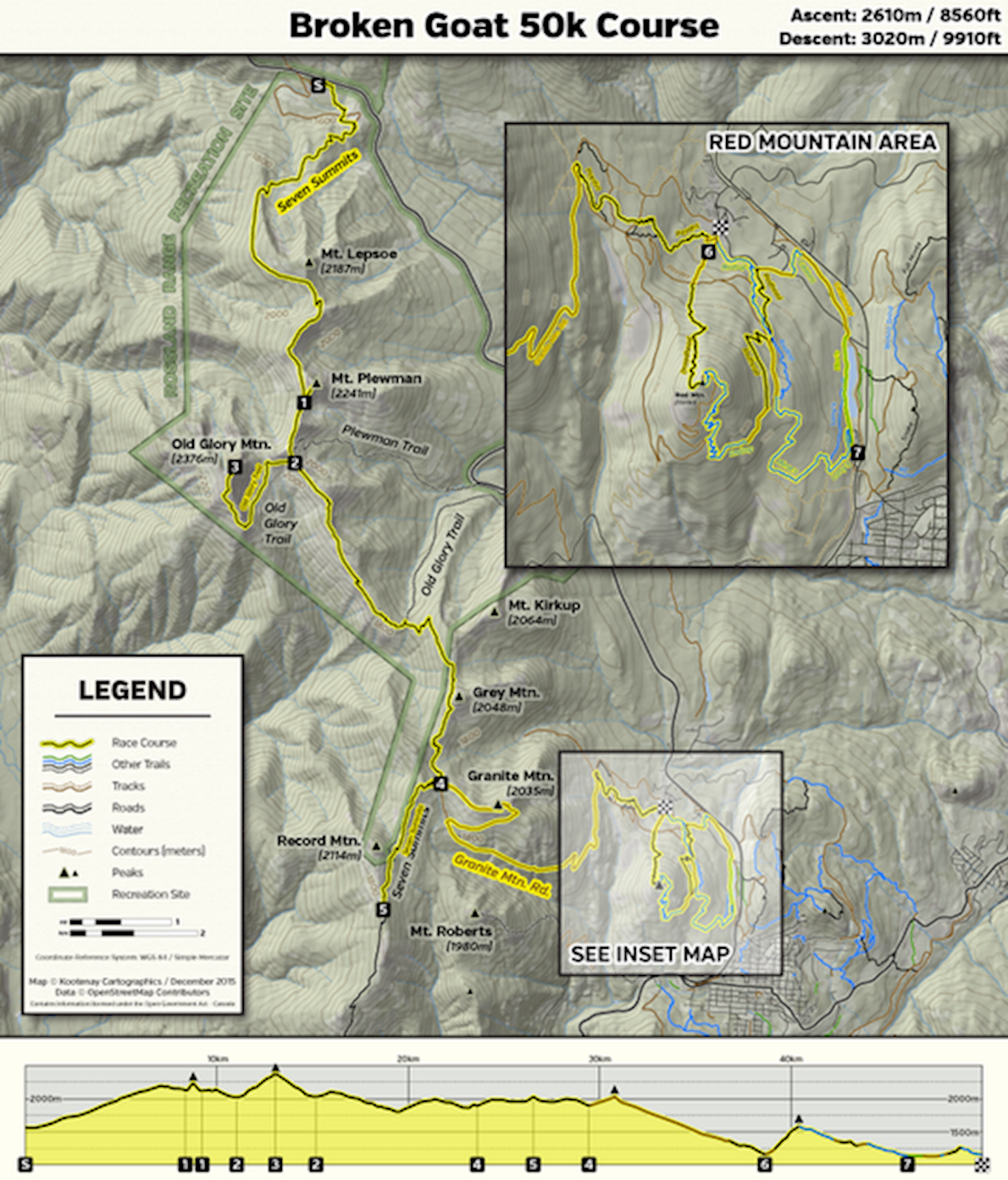