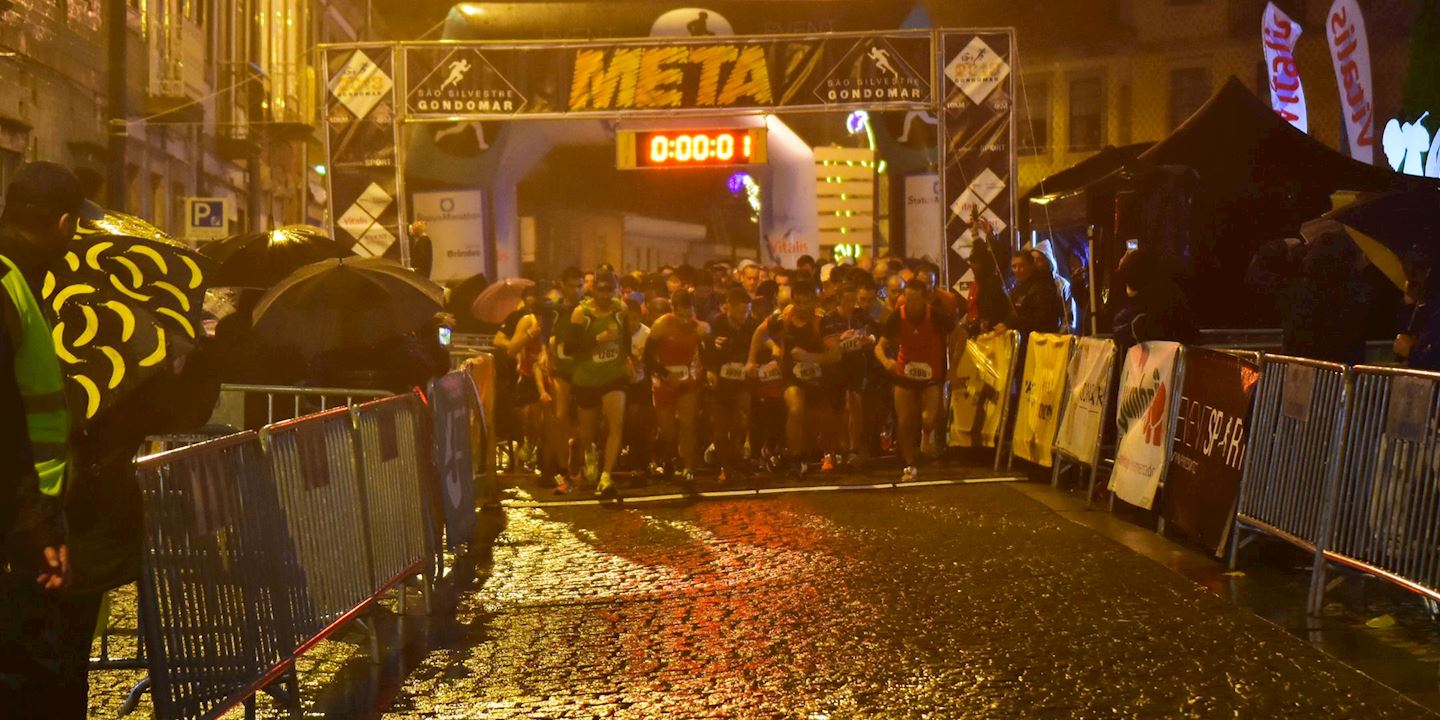 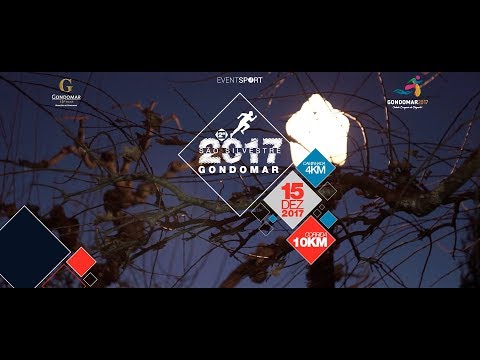 On December 14, 2019, at 9:00 p.m., the Municipality of Gondomar receives the 4rd São Silvestre Gondomar. With more than 90 years of history, this theme was inspired by a night race where athletes ran through the city with torches in their hands, it is considered one of the most mythical races in the world and is intended to become a sporting symbol of the municipality.

It has a city tour that passes through some of the best known points of interest of Gondomar, starting and arriving at the City Hall, the race is ideal for all lovers of the race but also for all sports enthusiasts. The race will consist of a 10 Km Race with competitive character and a 4 Km Walk.

Fun, satisfaction and companionship are the characteristic adjectives of the 4rd São Silvestre Gondomar.

We count on your presence, come and be part of this sport party! 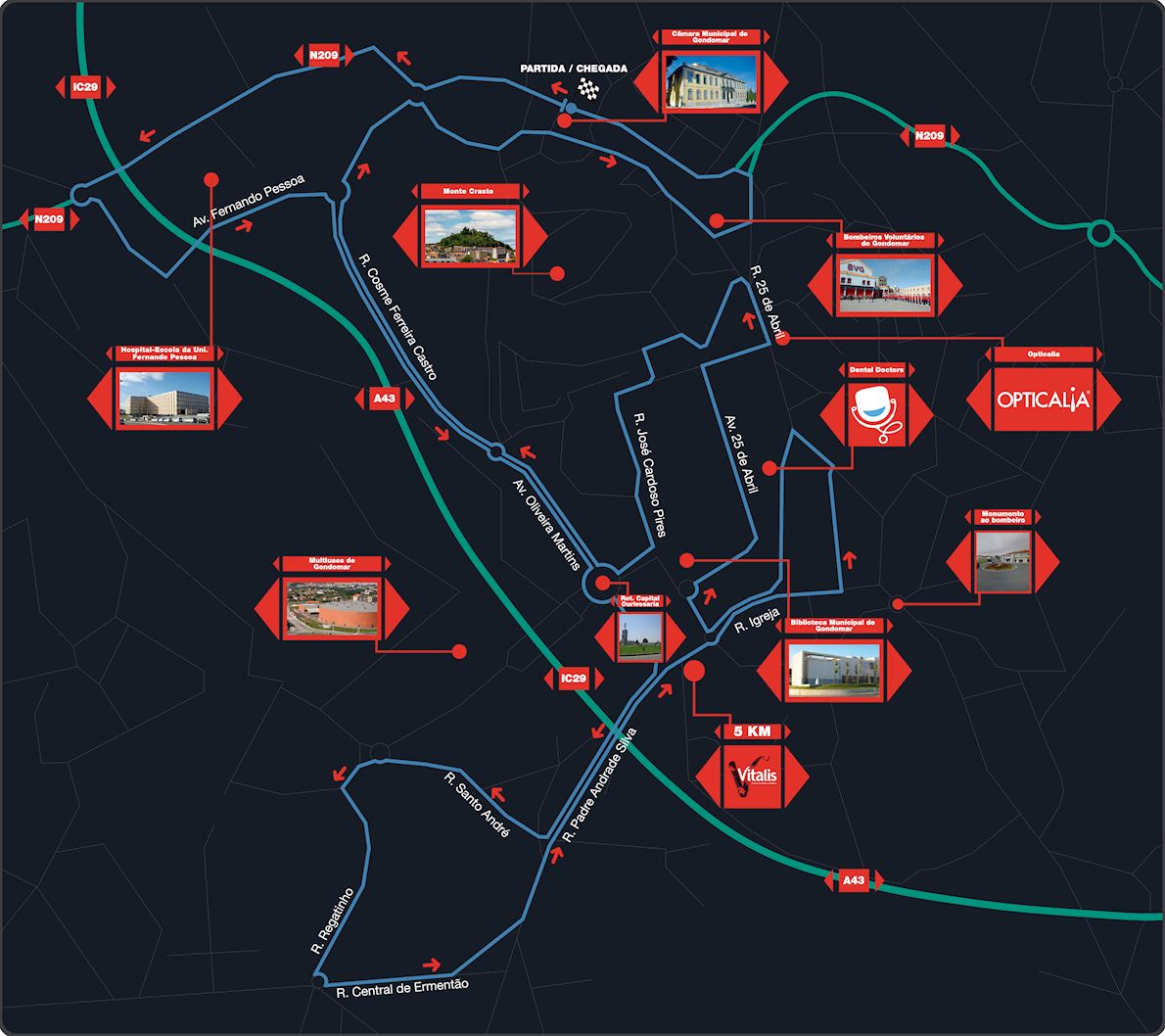 Medical assistance will be made available during the course, departure and arrival of the race.

A commemorative medal will be given to the participants who complete 10k and 5k event, and the presentation of the athlete's number is mandatory.

The Organization will place a wardrobe at the disposal of the participants. These will be identified with their number of dorsal. The organization assumes no responsibility for any loss.

The race have a maximum duration of 2 hours.