Get notified when the tickets for Yarmouth "Bean There, Ran That" Marathon Running Event are available 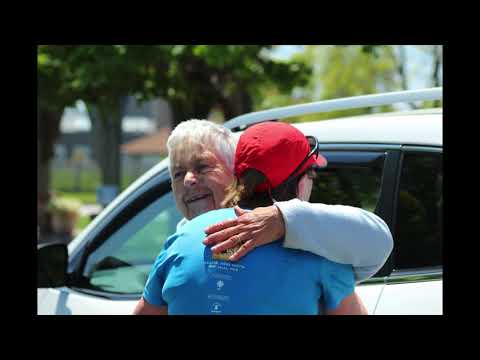 This year's edition has been turned into a virtual event

Run one of Nova Scotia’s most scenic marathon routes and help us raise money for kidney care. The annual “Bean There, Ran That” Yarmouth Marathon will take place in May, with proceeds going to the Yarmouth Hospital Renal Dialysis Unit. To date the event has generated more than $30,000 to support dialysis patients and their families in Southwest Nova Scotia. The full marathon is a Boston qualifier, so it’s great for competitive athletes and casual runners alike.

Run the “Bean There, Ran That” marathon in Yarmouth, Nova Scotia, this summer. Sign up for anything from a 5K run to a full marathon or run with a relay team. Our beautiful routes take you along the picturesque back of Yarmouth Harbour, toward the lighthouse.

The route is relatively flat, with only a few small hills, and is well-marked. This makes it a great route for runners hoping to qualify for Boston. The start line for all races begins on Main Street, between Sealed Landers Park and the Lakelawn Motel. The finish line is at NSCC Burridge Campus on Pleasant Street. All routes finish on a hill – up Hibernia Street to NSCC Burrdige — with the exception of the full marathon and relay teams.

5K Run - Runners turn around at the designated point on Grove Road.
10K Run – Runners turn around at the designated point on Yarmouth Bar Road, just past the Overton ball field.
Half Marathon – Runners pass the Fishermen’s Monument and run through the small fishing village of John’s Cover. They proceed past John’s Cove Beach and turn around at the lighthouse.
Full Marathon (New Route!) – Runners follow the same route as for the half, but they turn around again on Vancouver Street and run back to the lighthouse before returning to town. Once back on Vancouver Street, runners head south on Main Street, turn left on Herbert Street, and return to NSCC Burridge via Pleasant Street.
Kids Welcome - Children under 12 are welcome to run in the 5K distance if accompanied by an adult. The 10K, half, and full distances are for runners aged 12 and over. 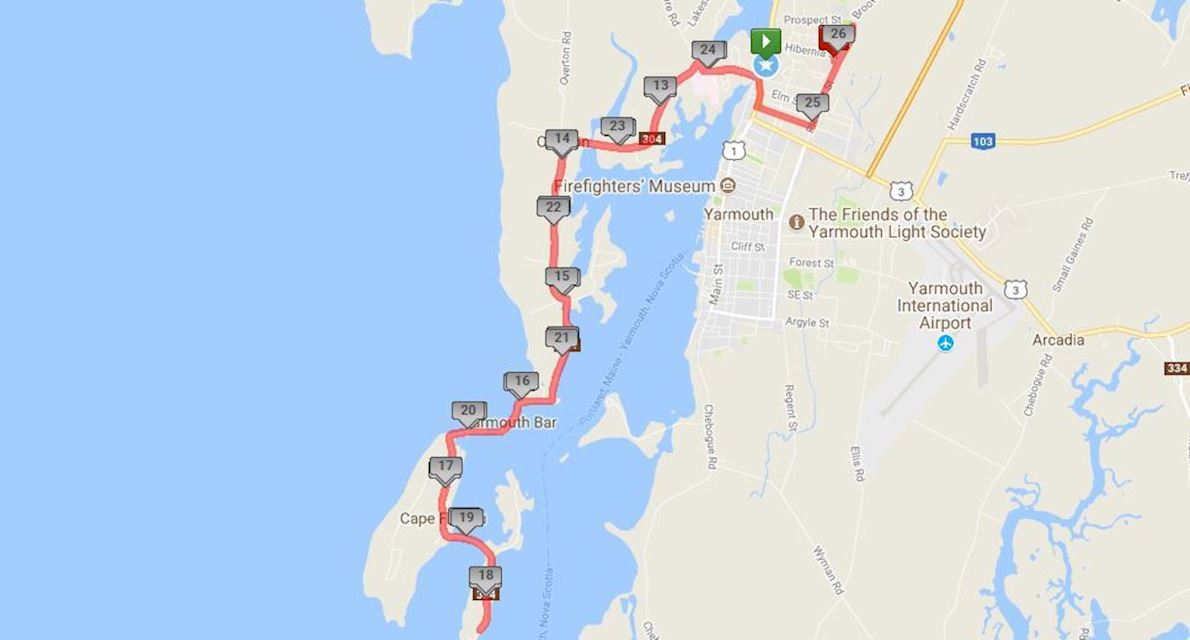 Awards will be given for different male and female categories, and there will be many draw prizes on the day. In order to reduce costs, we do not give finisher medals.

This year's edition has been turned into a virtual event