;
Email has been sent!
menu 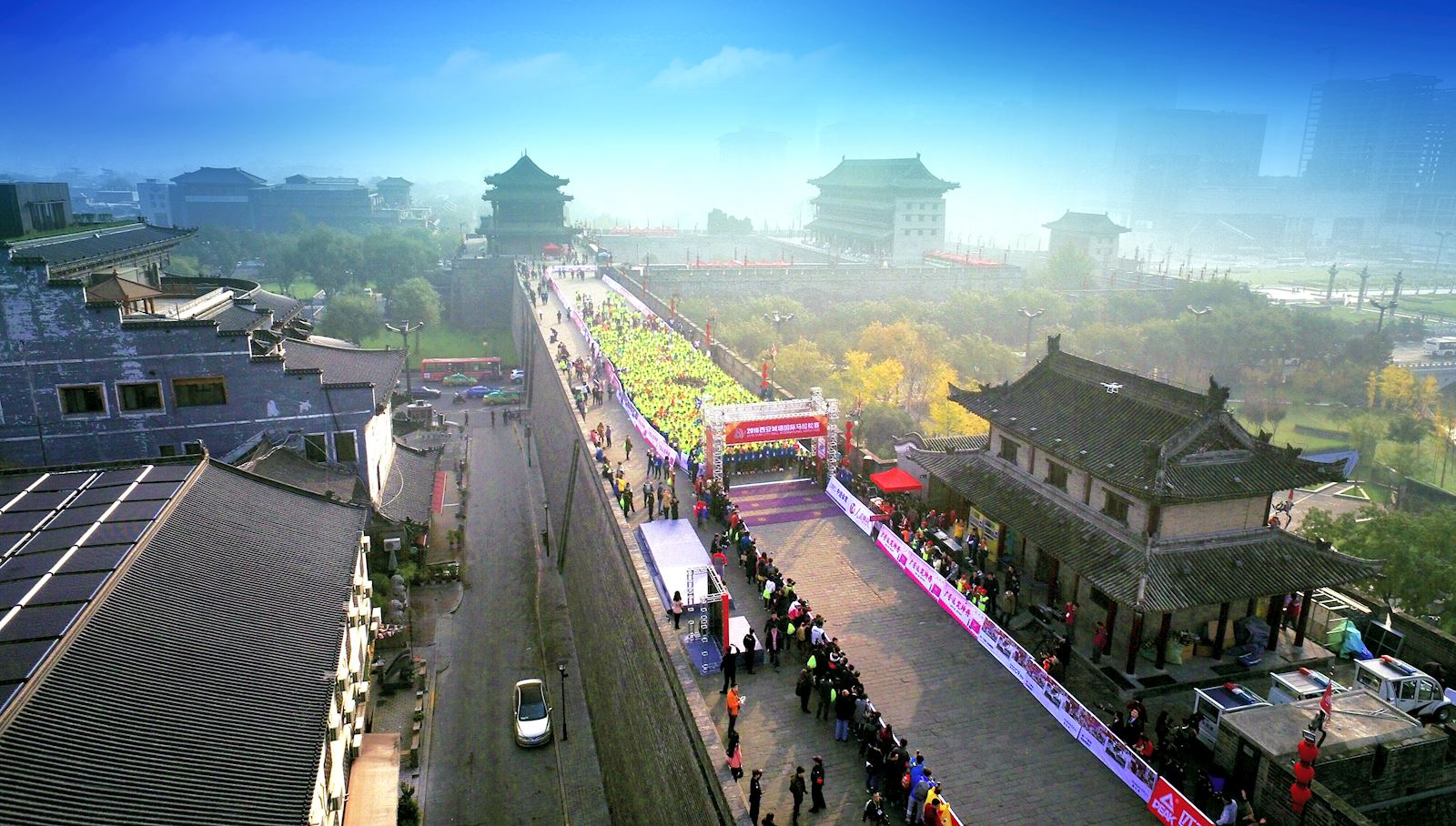 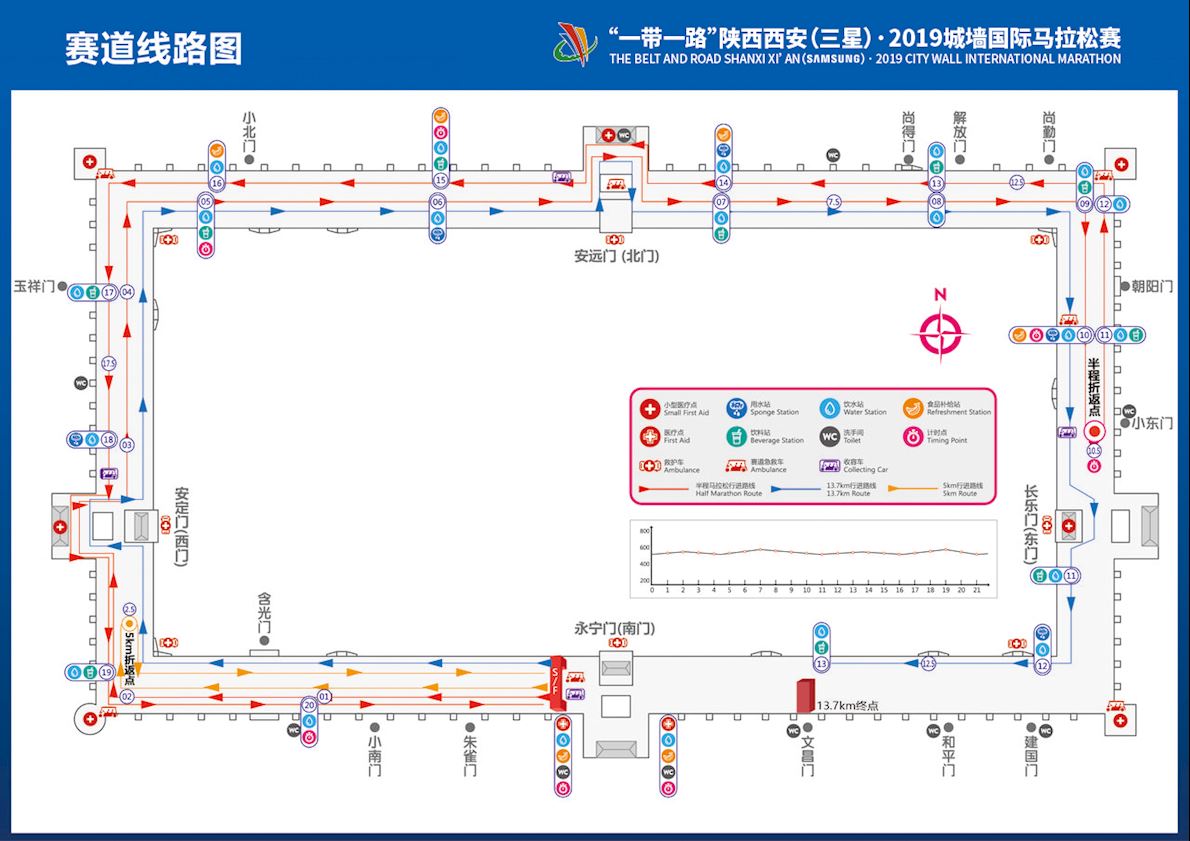