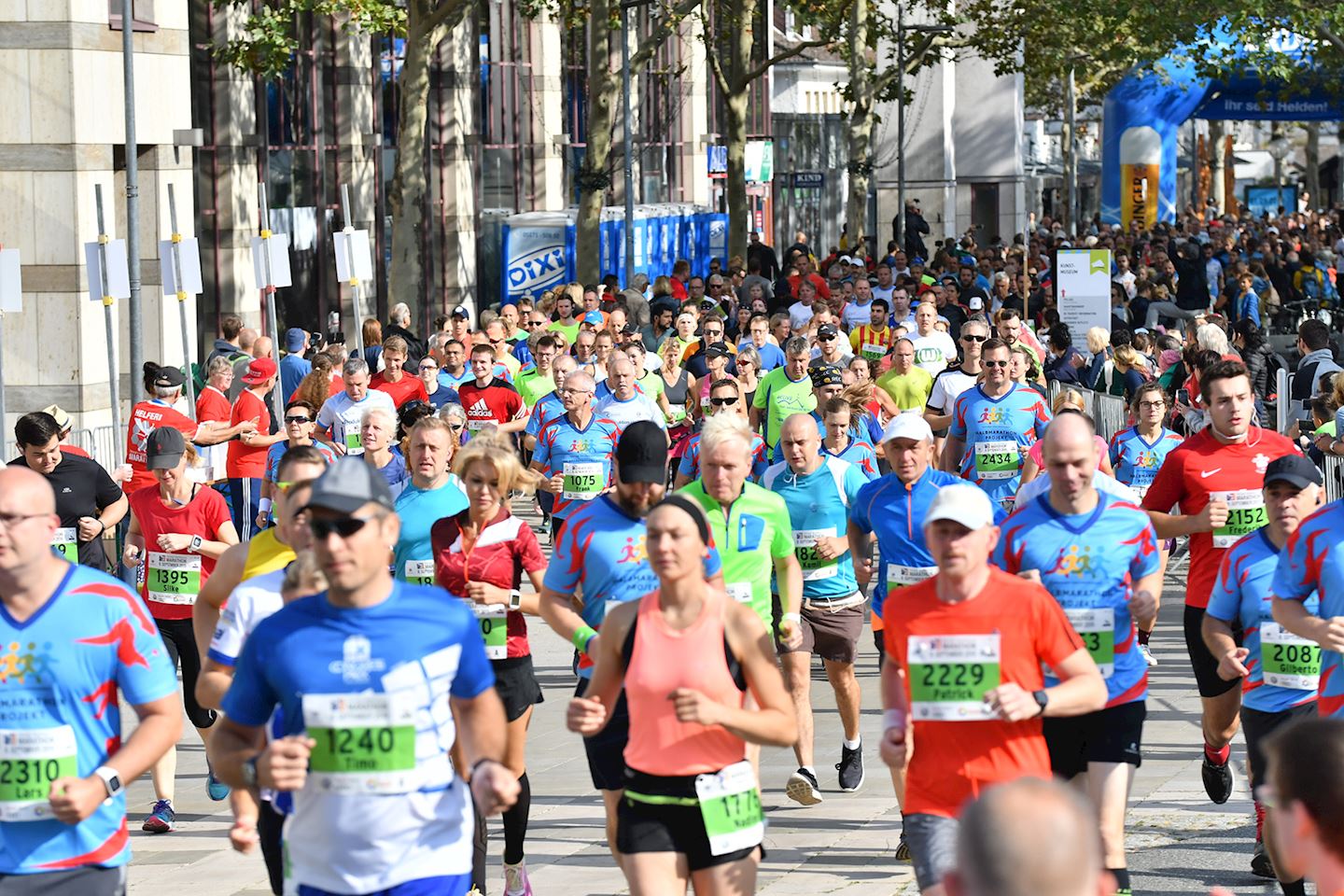 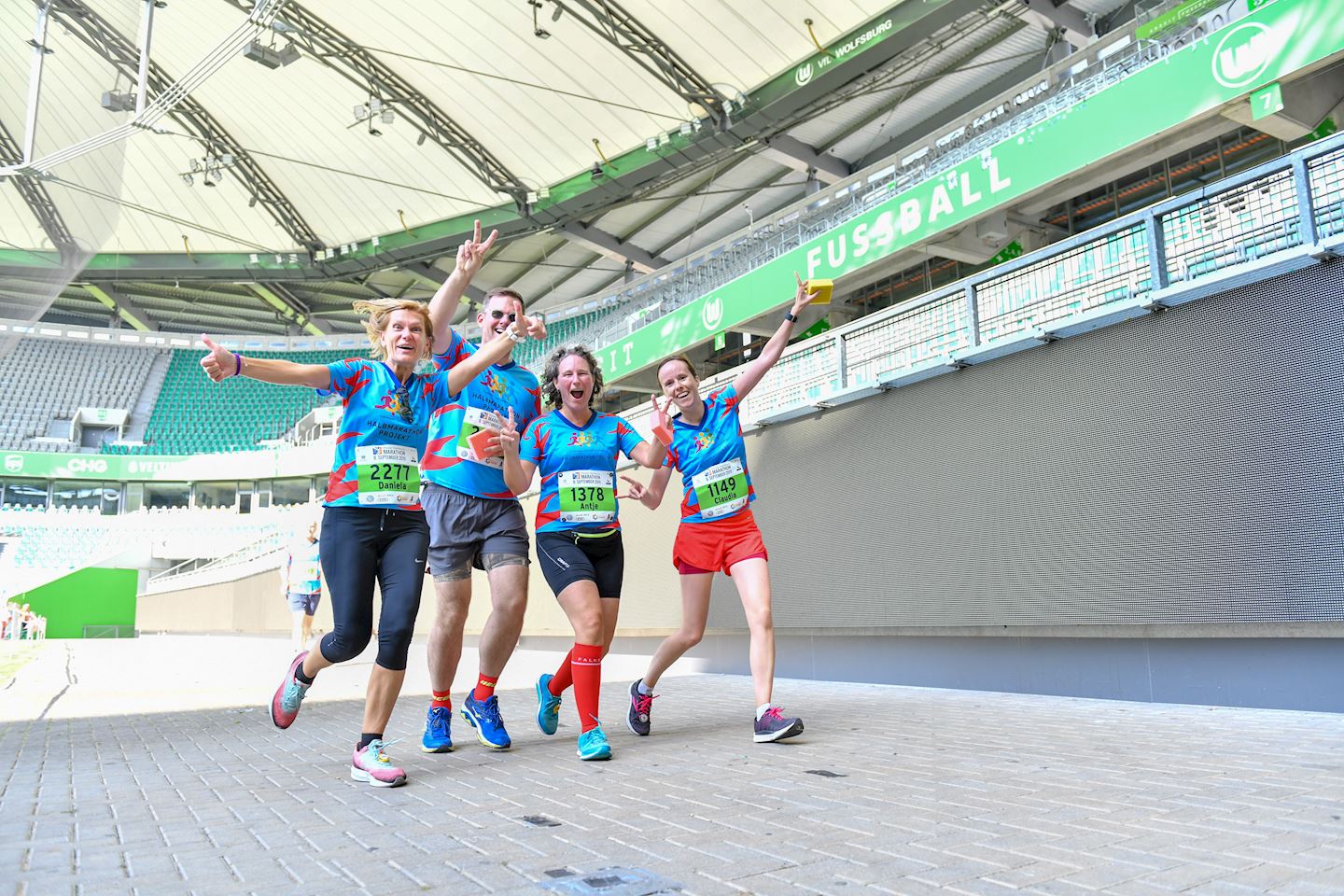 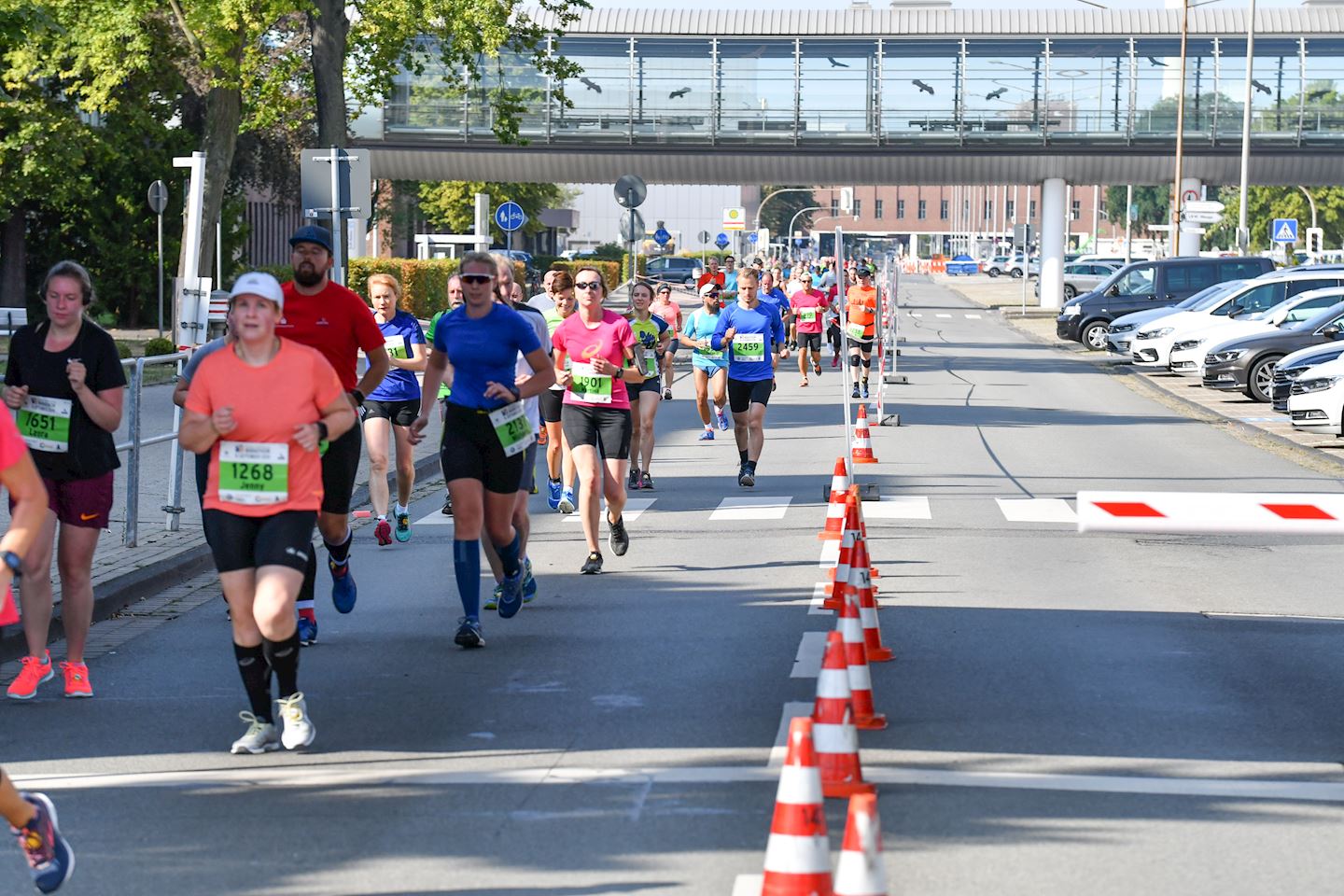 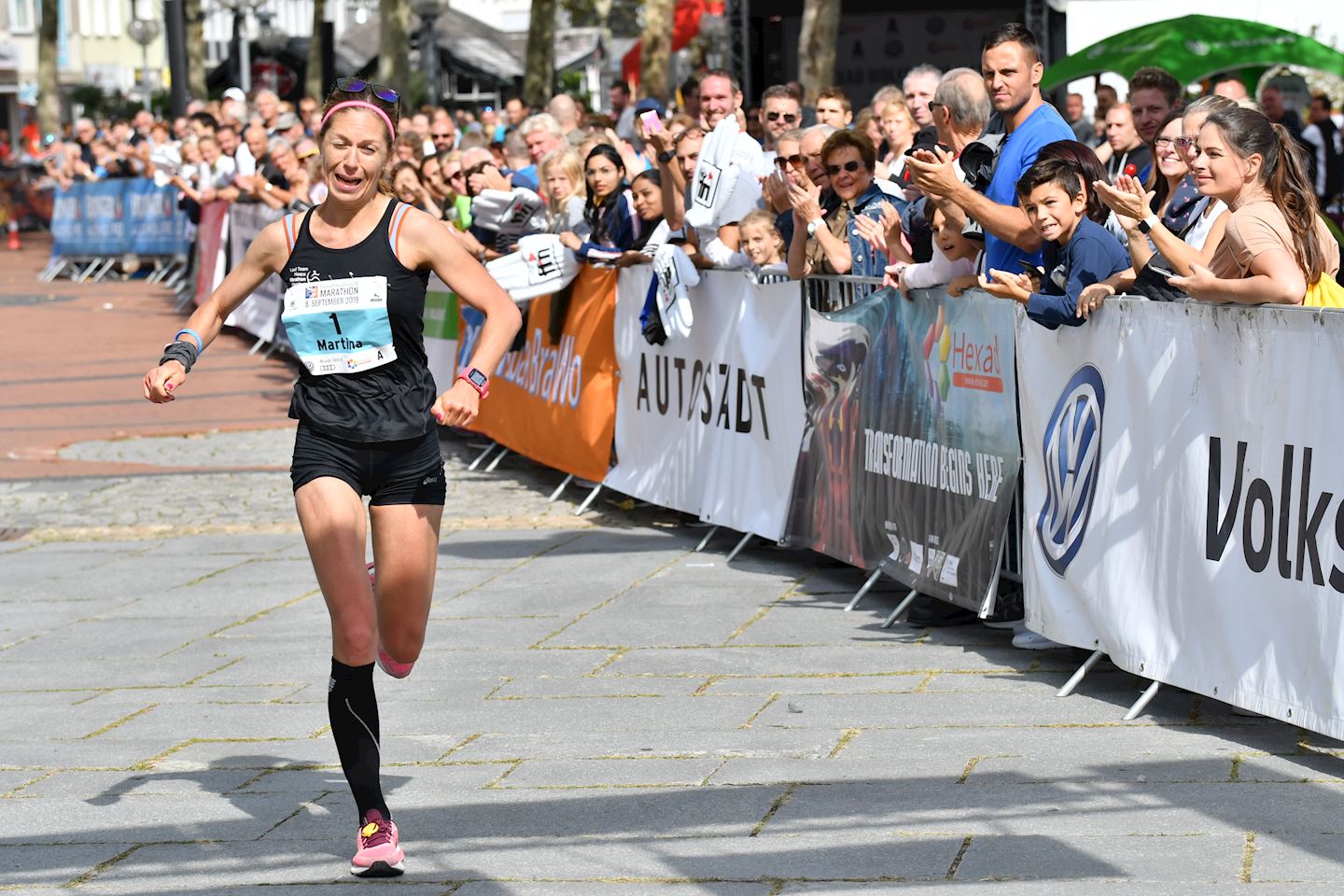 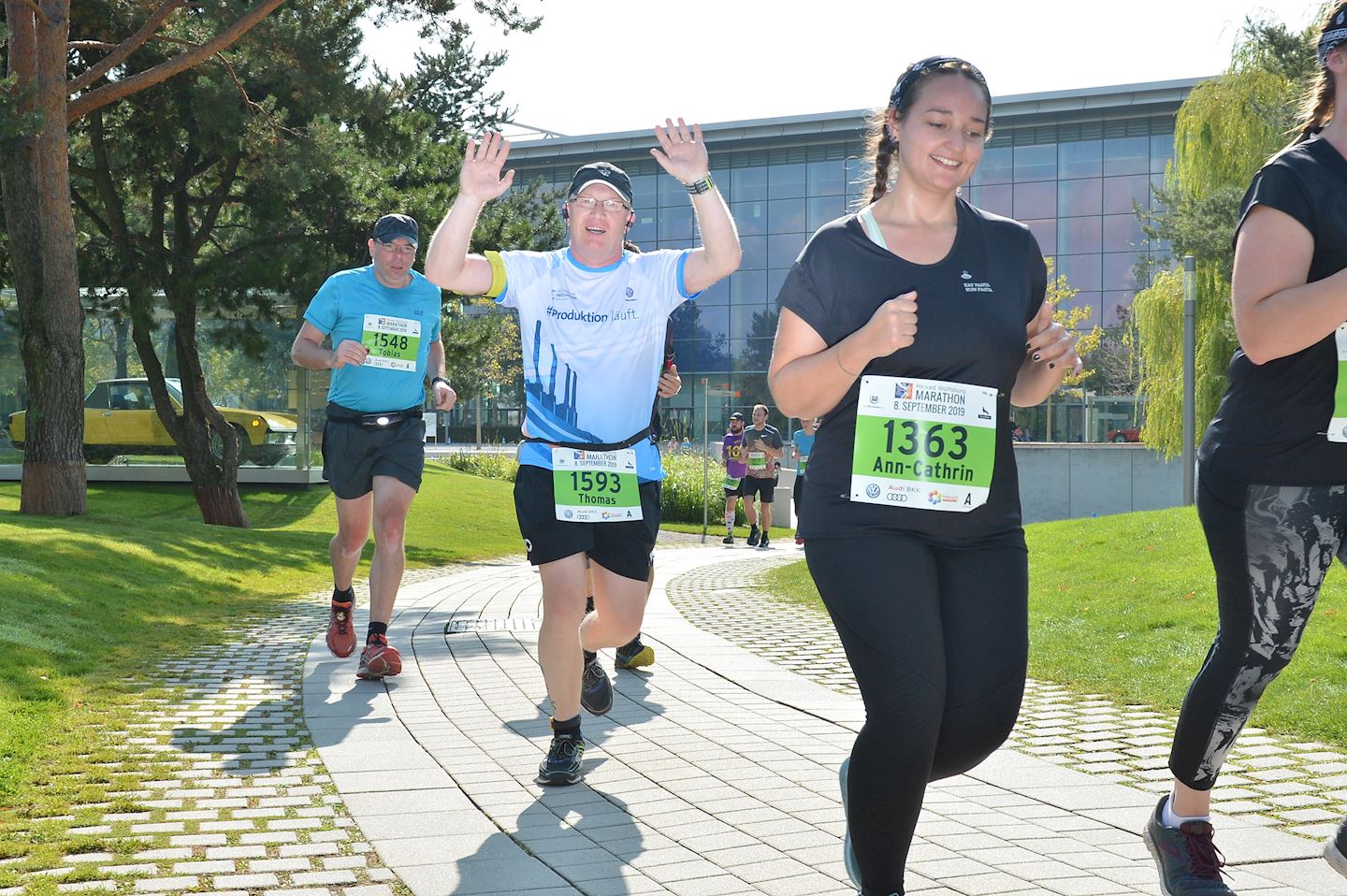 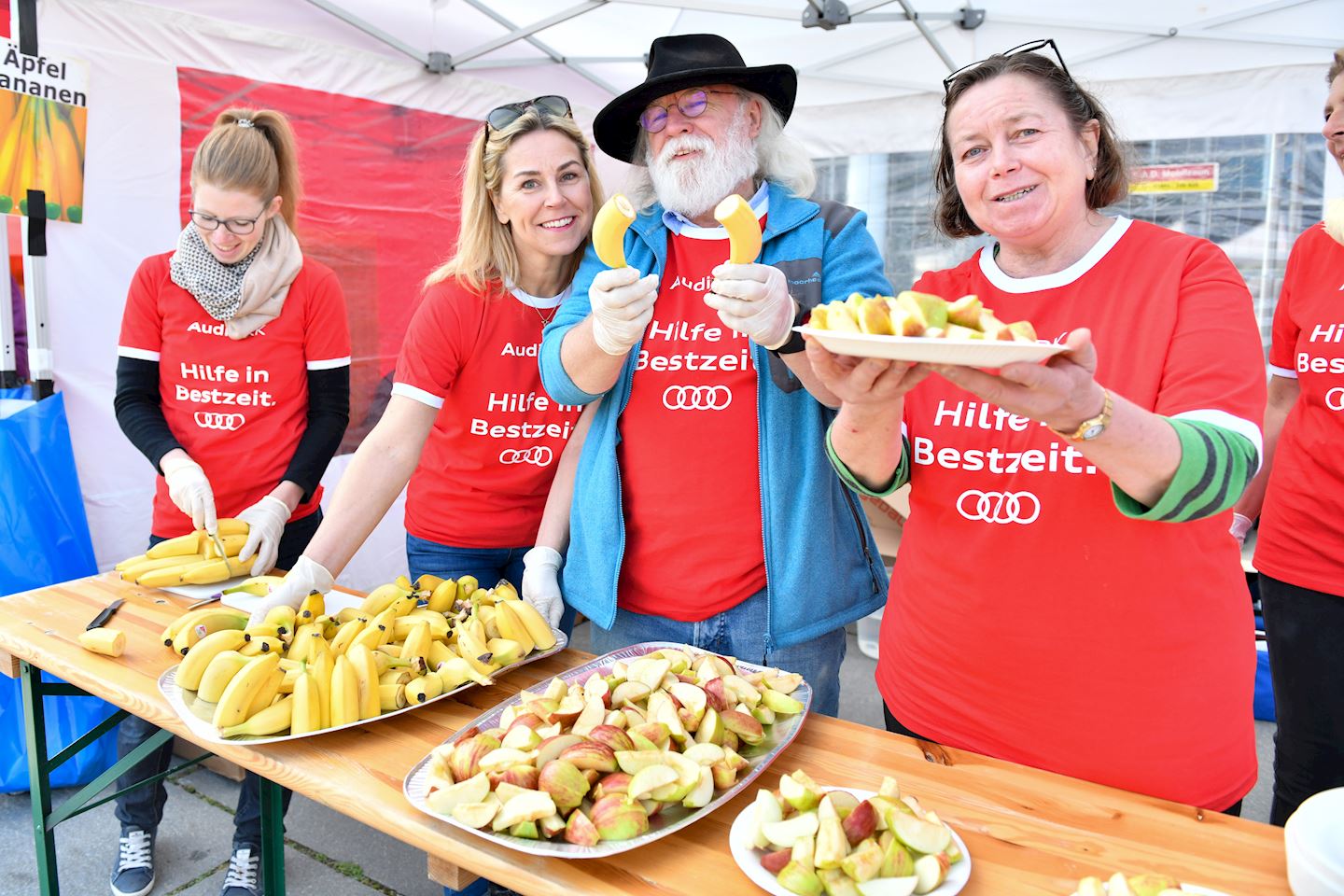 Run the Hexad Wolfsburg Marathon in the most famous city of car production in Germany!

5 distances - 3 courses. Marathon, Half Marathon, 10km, 5km and the Bambini run - different routes in the heart of Volkswagen!

Great crowds, varied supporting programme an the world best volunteers at Wolfsburg Marathon are waiting for you.

The circuit of the Hexad-Marathon and AudiBKK-Half Marathon is a wide circle through the city of Wolfsburg. Marathon runners have to complete it twice. It is nearly flat. From the “Hollerplatz” you will run to the west. Then the circuit turns back east back into the city. You will pass the Kunstmuseum, the Phaeno, the Designer Outlet and other interesting points of Wolfsburg. After that you run through the factory of Europe’s largest car producer Volkswagen, the Autostadt (the great Volkswagen delivery and exhibition facility) and the Volkswagen Arena, the stadium of soccer “1. Bundesliga” champion 2009 VfL Wolfsburg. 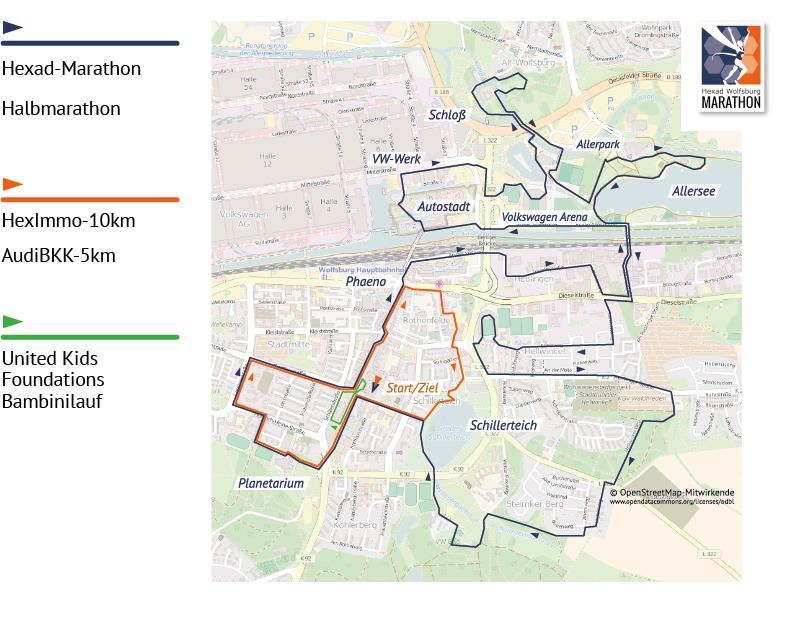 For the Hexad Marathon, AudiBKK Half Marathon, K-Bau-10km and HexImmo-5km, boarding points will be set up after every 5km and at the finish line. Between these boarding points are refreshment points. Medical care is guaranteed throughout the event.

Possibility to leave clothes/bags in the "Kleideraufbewahrung" (Rathaus A, Rathausplatz: next to the Registration office)

Marathon: 6 hours (first round have to be finished after 3h) Half Marathon: 4 hours 10k/5k: no limit

Give away bag and Pasta-Party-Ticket