Get notified when the tickets for Thy Trail Marathon are available

http://thyrace.dk/
Email has been sent!
menu 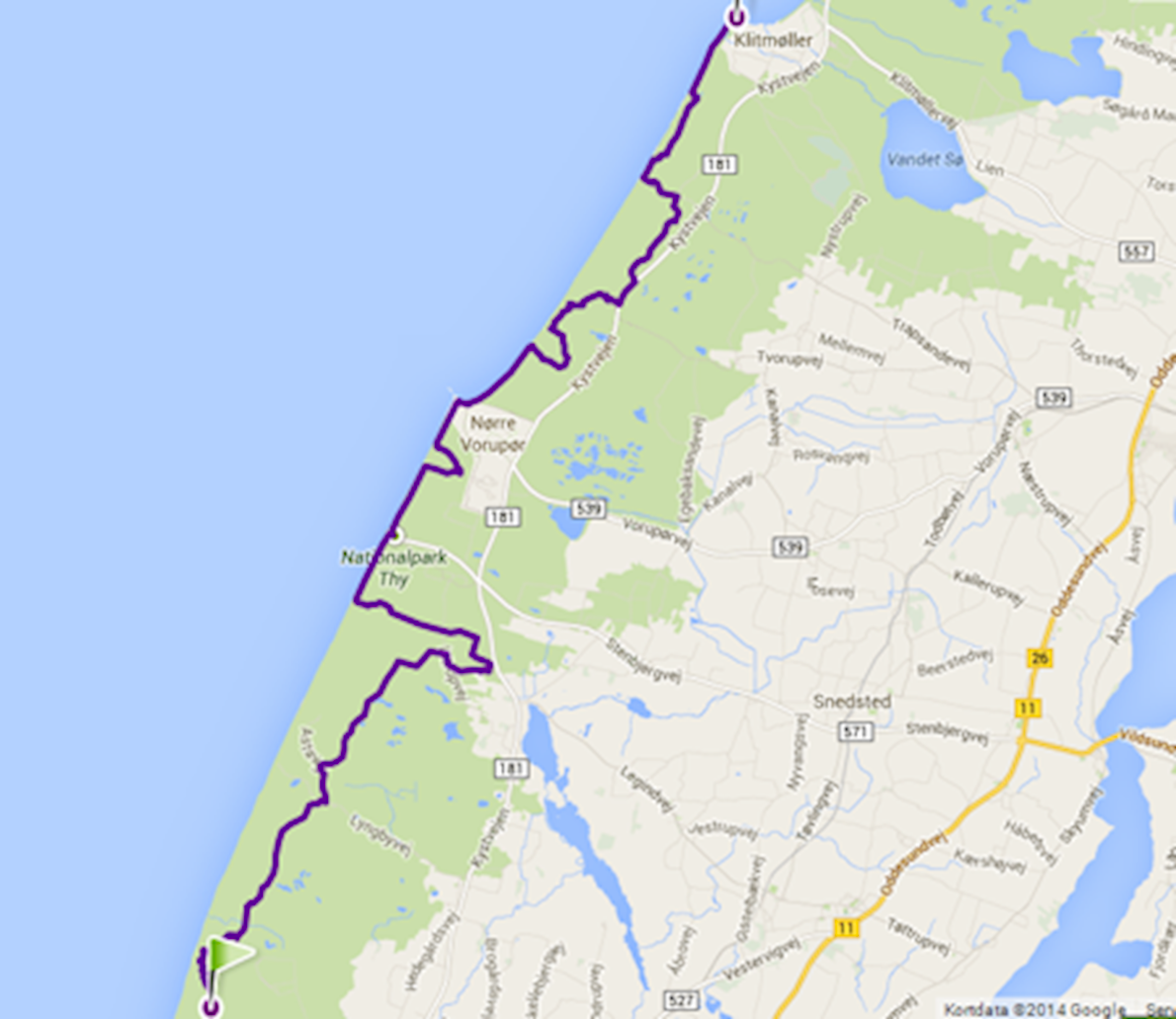 If you participate in one of the races in Thy Race, you can book a stay in a holiday home and get 10% discount on the rental price. You must apply directly to the rental agency, Feriepartner Thy, and state that you are participating in Thy Trail Marathon.