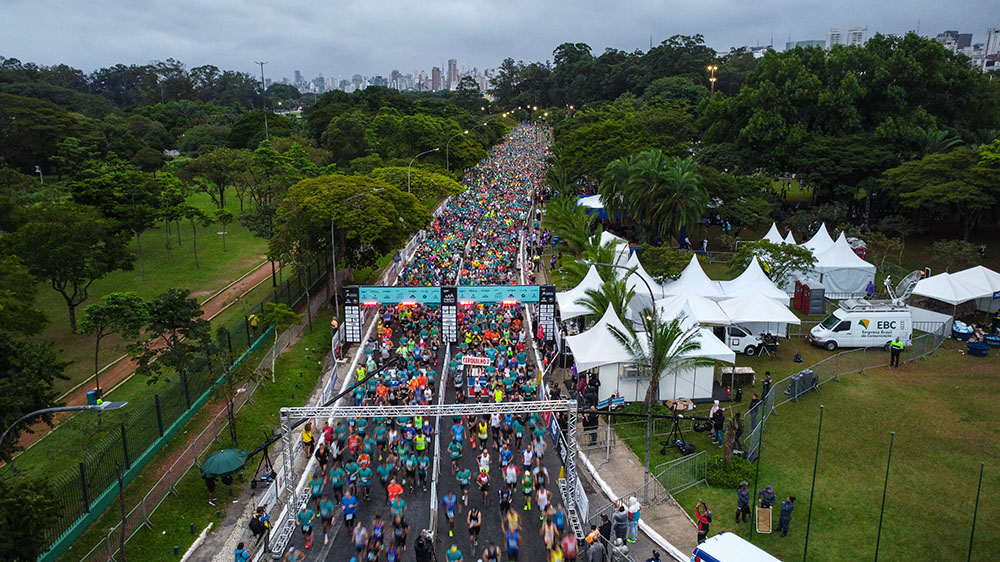 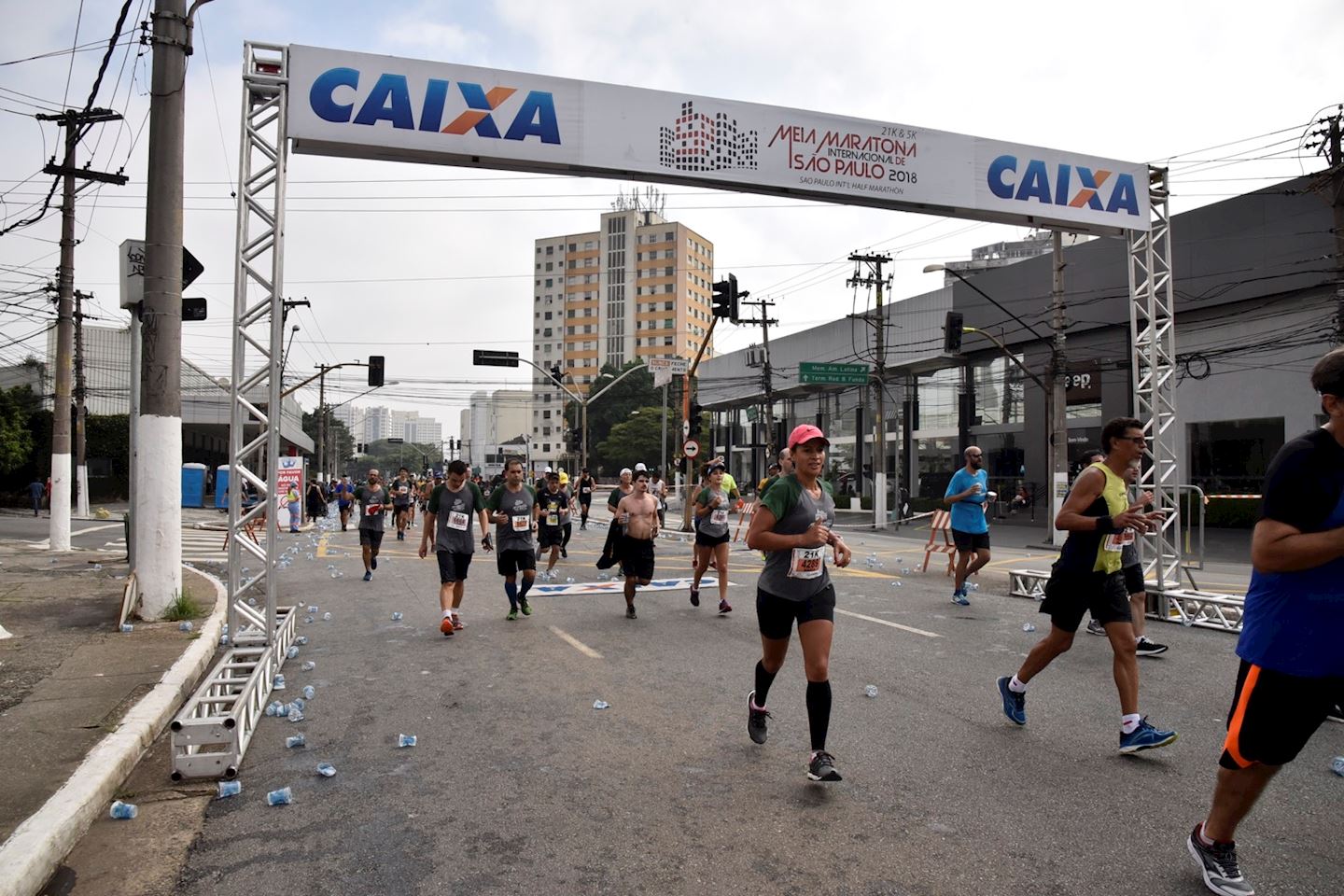 The race  attracts over 9000 runners. The course passes all of the most significant sights of Sao Paulo city. The events include a Half Marathon and a 5K run.

The race begins at Largada before heading down Av. Lineu de Paula Machado. The route then turns around to head back towards Praca Vicente Rodrigues and turns right towards Rua Alvarenga. Here, the athletes cross the river Chegada and run past the Cidade Universitaria before moving towards Prace Panamericana. After running around the Av. Prof. Fonseca Rodrigues, athletes run back over the Chegada river, and head down Av. Prpf Melo Morais. Here, the route turns to the left, heading down Av. Escola Politecnica before making a 180-degree turn and heading back towards the finish line at the banks of the Chegada river. 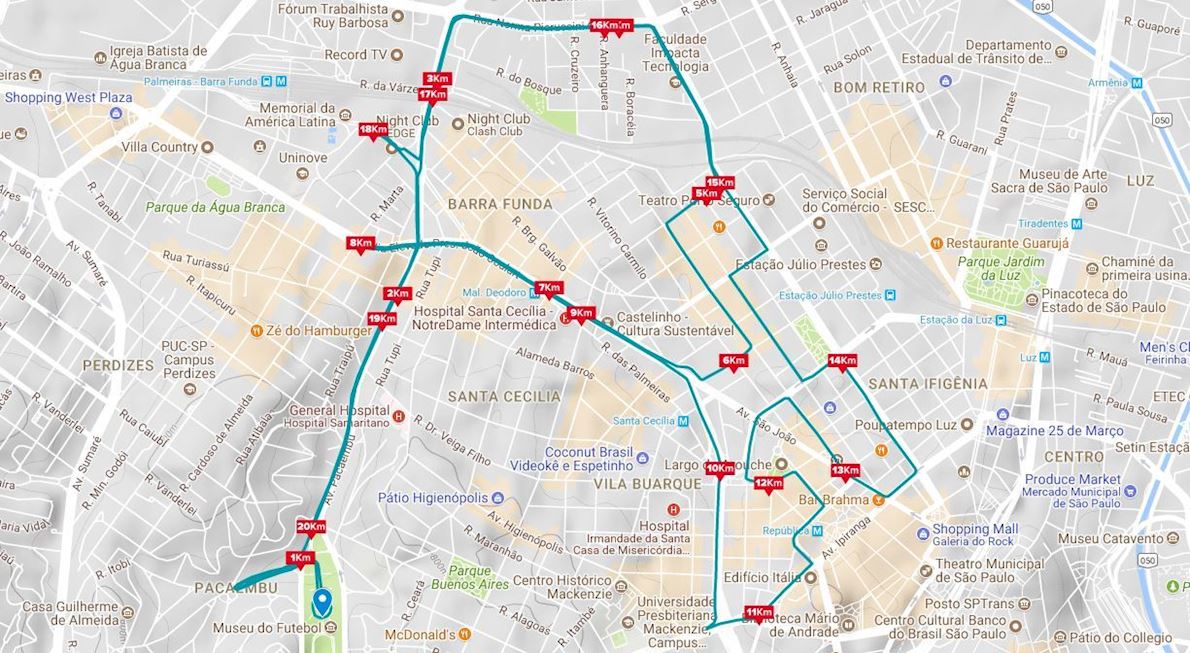