See other 超级马拉松 in 八月

All aid stations, with the exception of Hope Pass, Supply Bag drops.

All Day Parking High school and Middle School and at marked public lots. Also, 4-Hour Parking in Public lots on 3rd and Harrison. 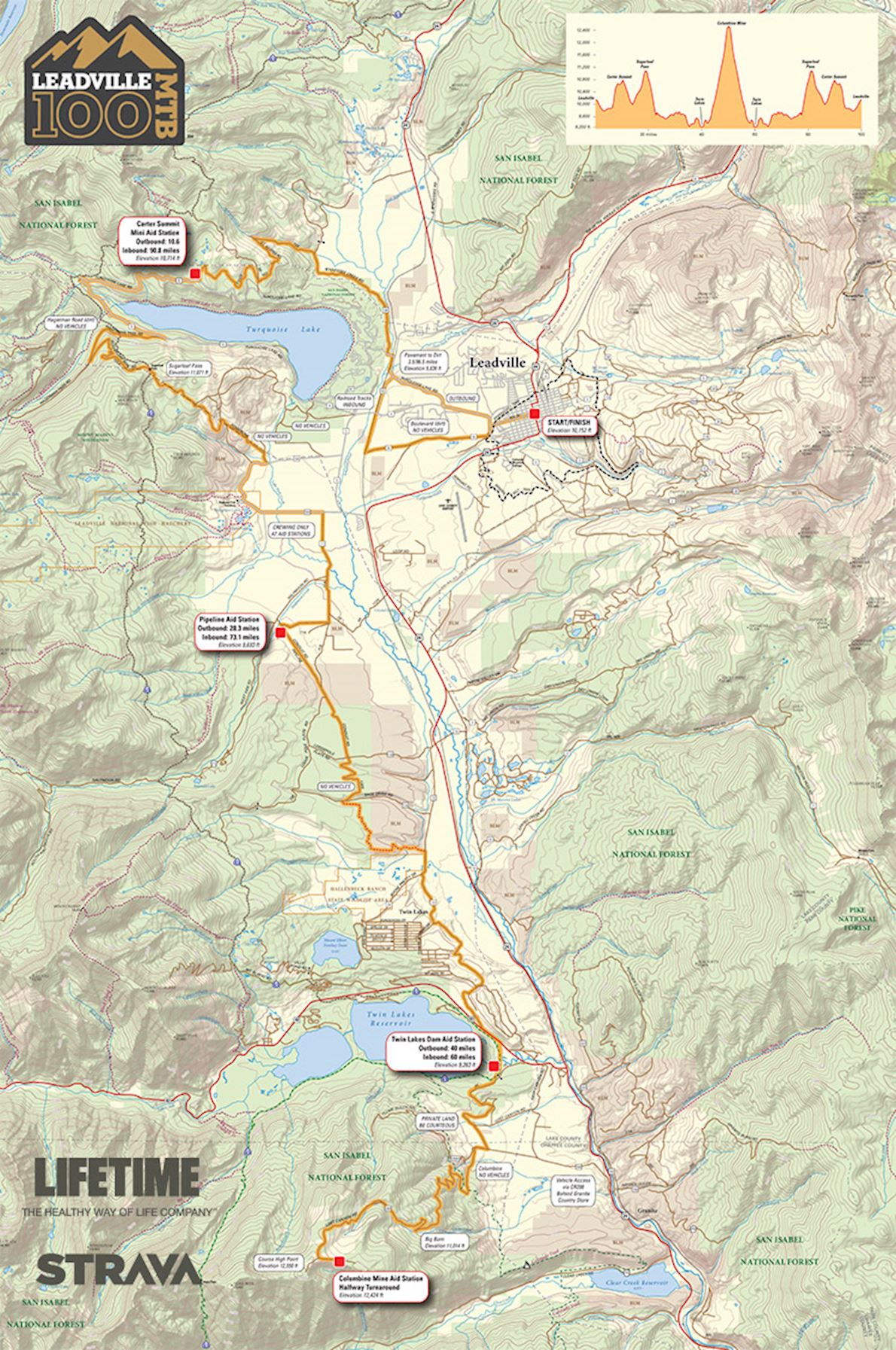