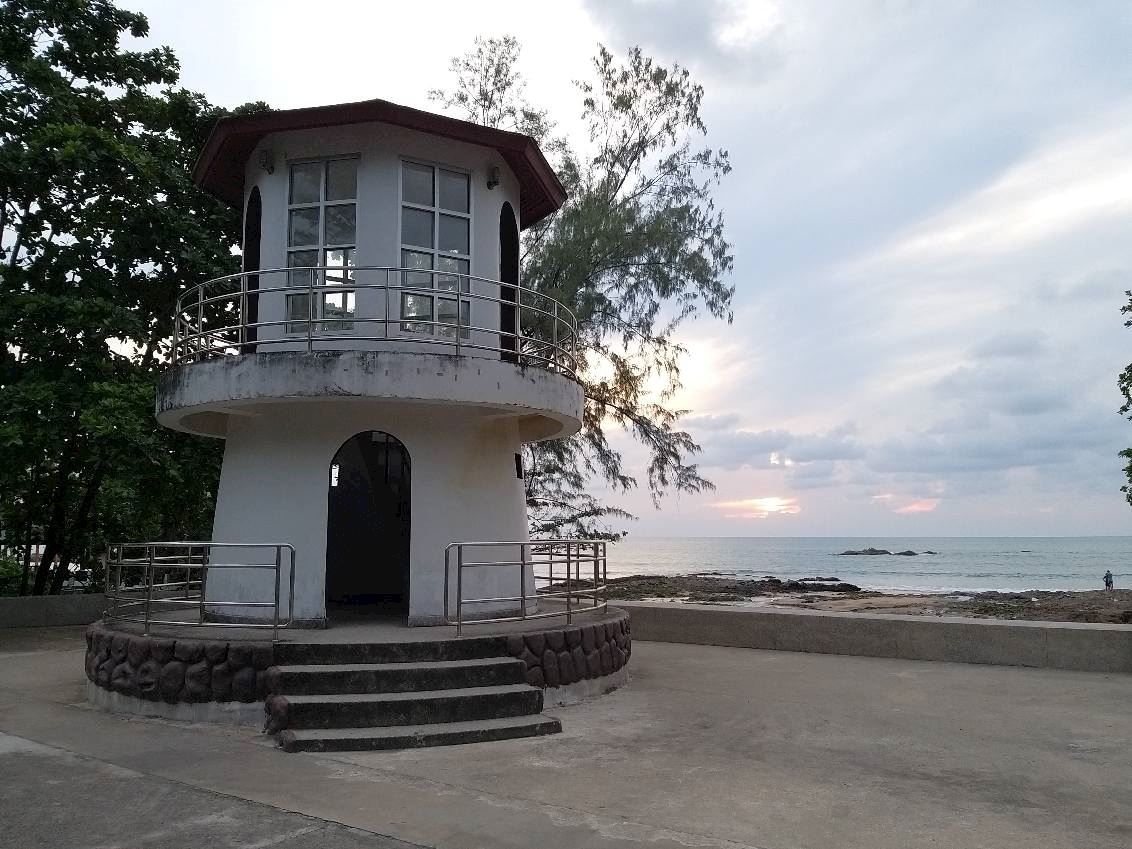 First Marathon in Khao Lak, Phang Nga Thailand. Khao Lak locate on the Andaman coast, about an hour drive from North of Phuket. This town has so many things to offer: Bamboo rafting on Khao Lak River, Elephat Seaside retreat, Snorkeling in the Similan Islands, hiking, kayaking and much more. The route will start and finish at Tsunami Memorials.

Khao Lak lies in the Takua-Pa district of Phang-Nga province, in the south of Thailand. Phang-Nga is situated on the West Coast facing the Andaman Sea, and lies within one to two hours driving distance of popular tourist destinations such as Krabi in the east, and Phuket in the south.

A primarily agricultural province, Phang-Nga produces rubber and food crops such as rice, vegetables and fruit. A large proportion of the province is still comprised of forest, much of which is designated national park area.

Khao Lak itself is a national park area, resplendent with rich natural attractions, and a convenient departure point to other of Phang-Nga's many points of interest, including the famous Similan Islands, and Surin Islands in neighbouring Ranong Province.

Khao Lak's strong attraction is the beauty of its natural surroundings -bordering the Andaman Sea on one side, and surrounded by natural forest on other sides. Offering peace and tranquility, the area is reminiscent of Phuket in bygone days, and is the perfect spot to get away from the razzle and dazzle of more populated areas nearby. 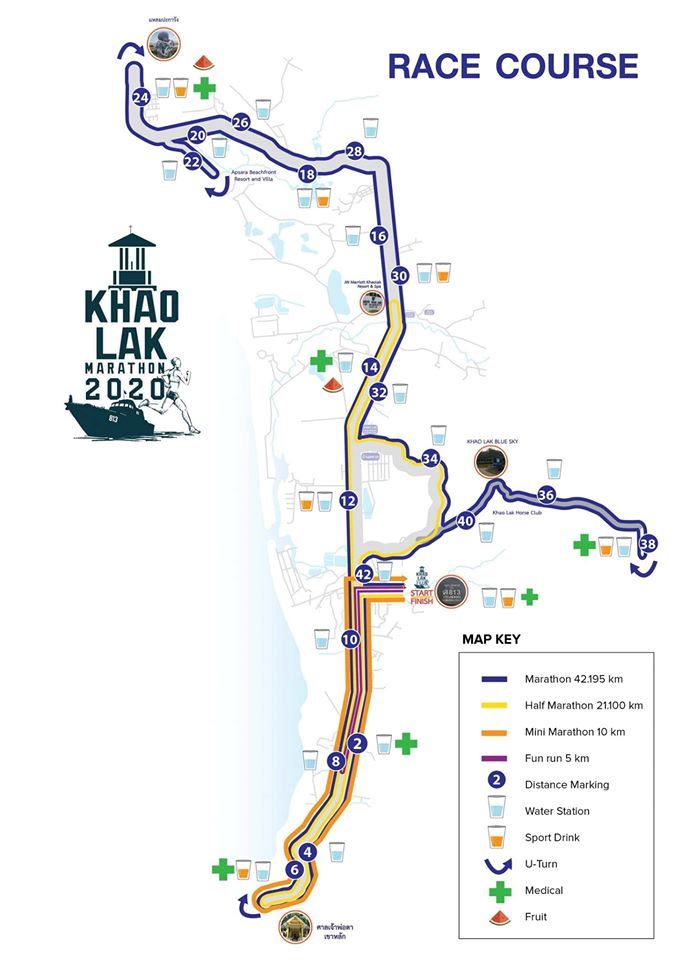