Clean-cut Indy is the state capital and a perfectly pleasant place to ogle racecars and take a spin around the renowned speedway. The art museum and White River State Park have their merits, as do the Mass Ave and Broad Ripple ’hoods for eating and drinking. And Kurt Vonnegut fans are in for a treat. A swell trail connects it all.

With that being said, the Indianapolis Half Marathon!!

Join us early October for the the Annual Indianapolis Half Marathon. Taking place in historic Fort Harrison State Park, your hometown half is a gorgeous fall tour through the park and surrounding neighborhoods. 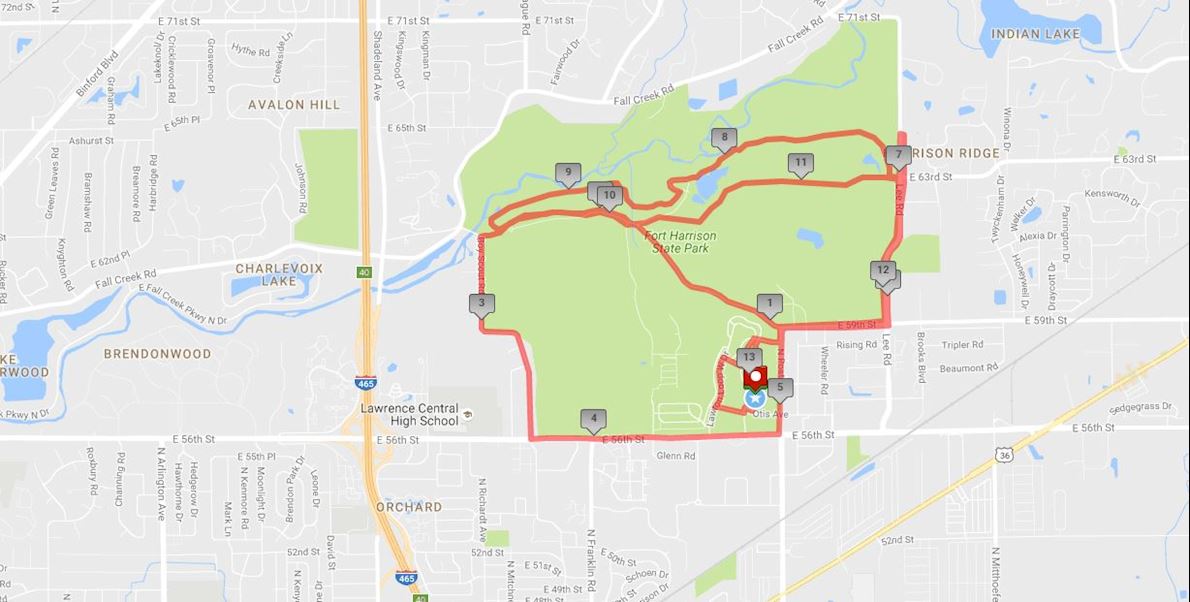