Get notified when the tickets for The Hallowine Run are available

http://www.hallowinerun.com/index.php/race
Email has been sent!
menu 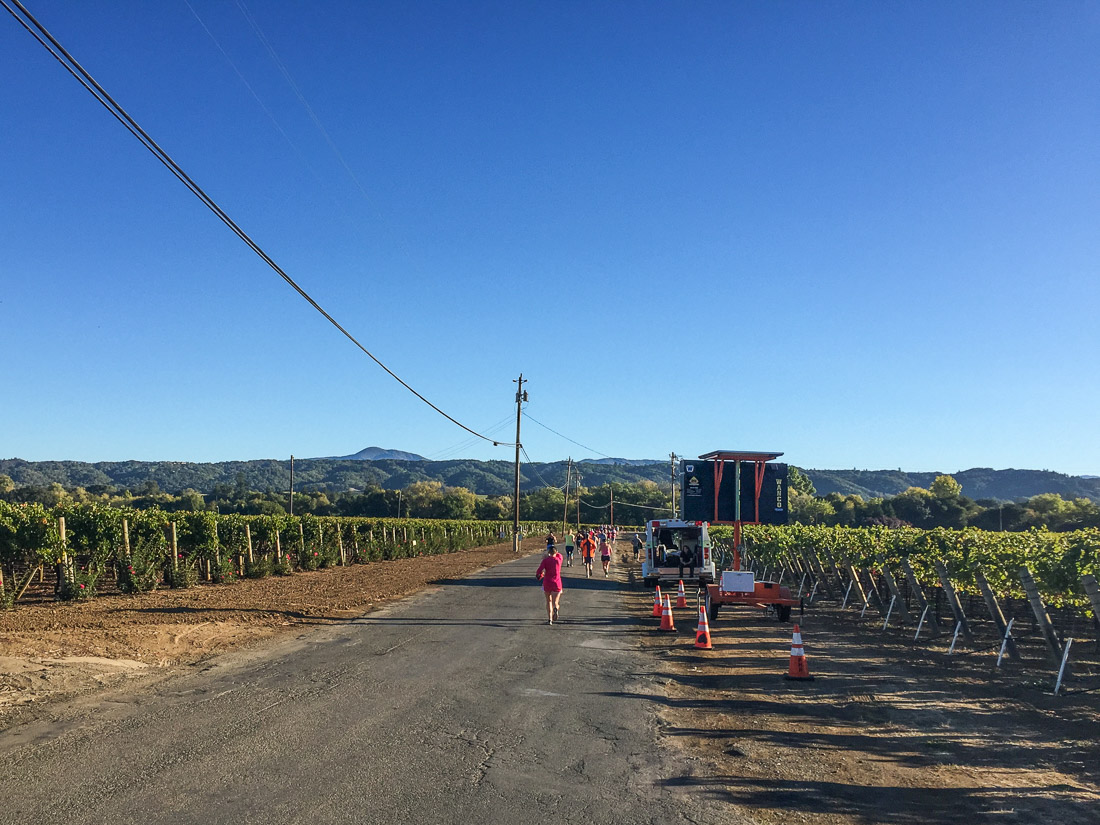 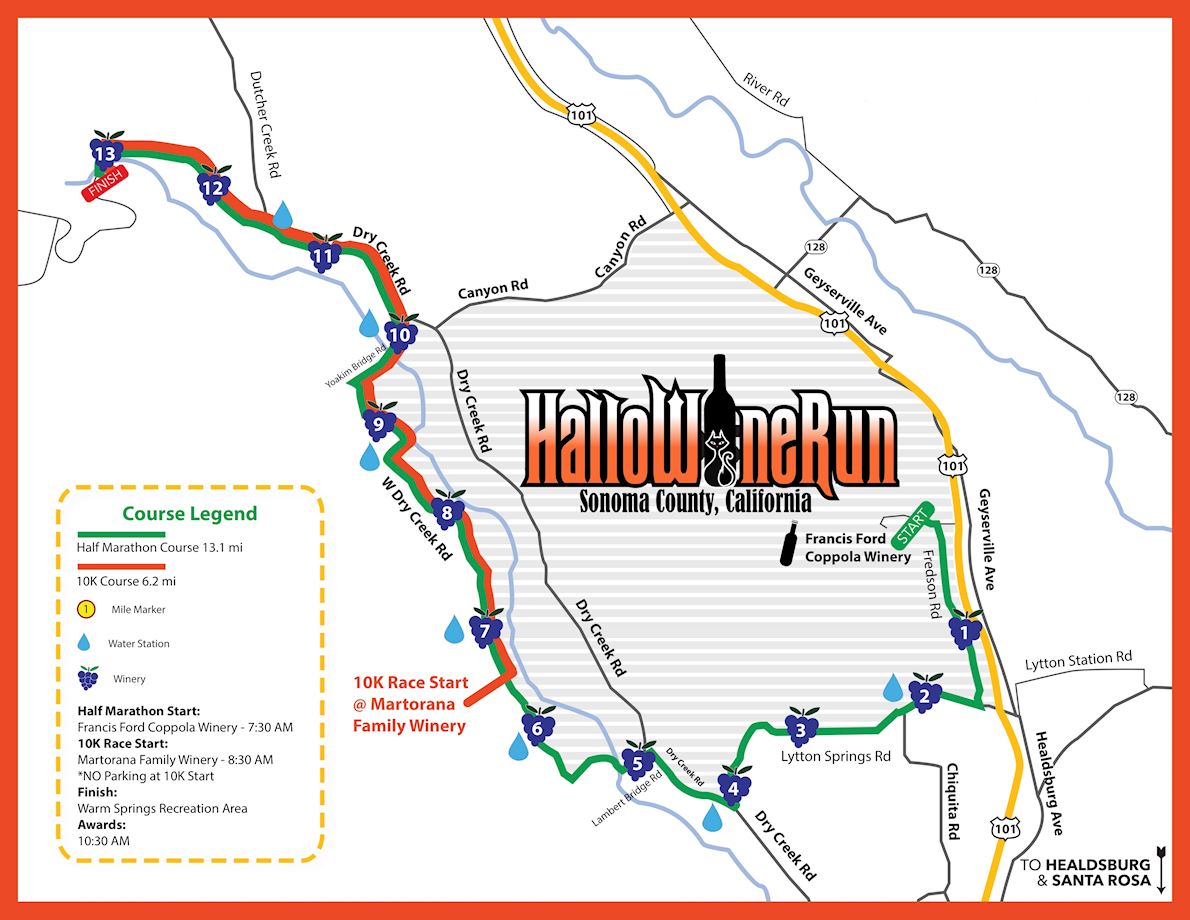