See other 半程马拉松 in 六月 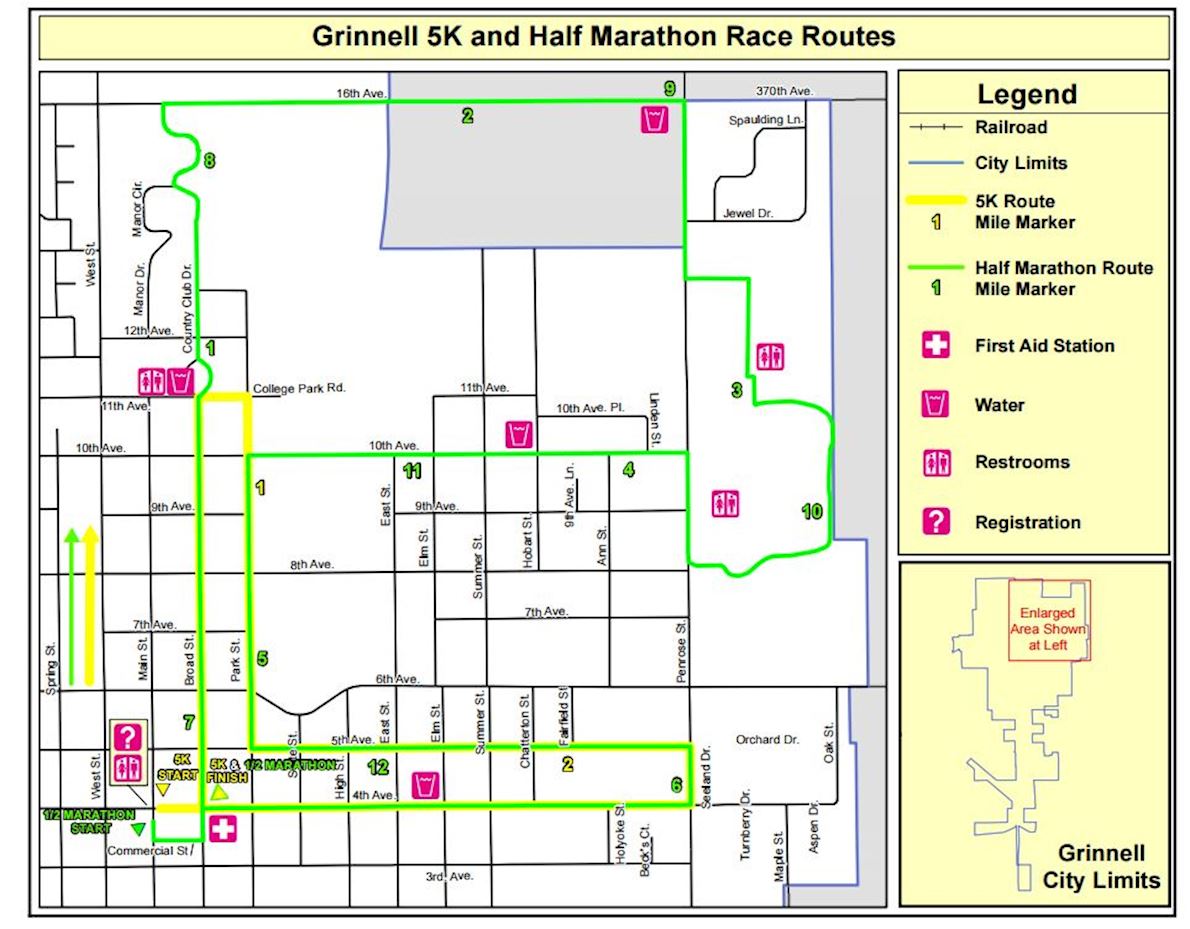