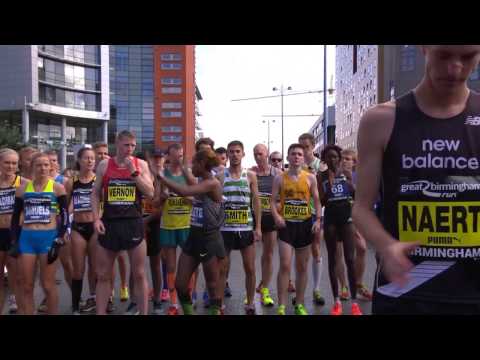 The Morrisons Great Birmingham Run will take runners from the iconic City Centre backdrop south towards the world famous cricketing arena of Edgbaston and on to Bournville, the home of Cadbury World. As well as the fantastic sights and support from the locals there will be some upbeat musicians and bands to keep you going along the route.
Read More Show less