See other 超级马拉松 in 七月

The trail running between Cansiglio and Fregona!!

Live and enjoy Cansiglio while running!!

Three wonderful courses for three different experiences in the amazing setting of the Cansiglio Forest!!

The Pizzoc Trail is a mountain trail running race of approx. 21,7 km, with a positive difference in altitude of 1590 metres, starting and finishing in Fregona. 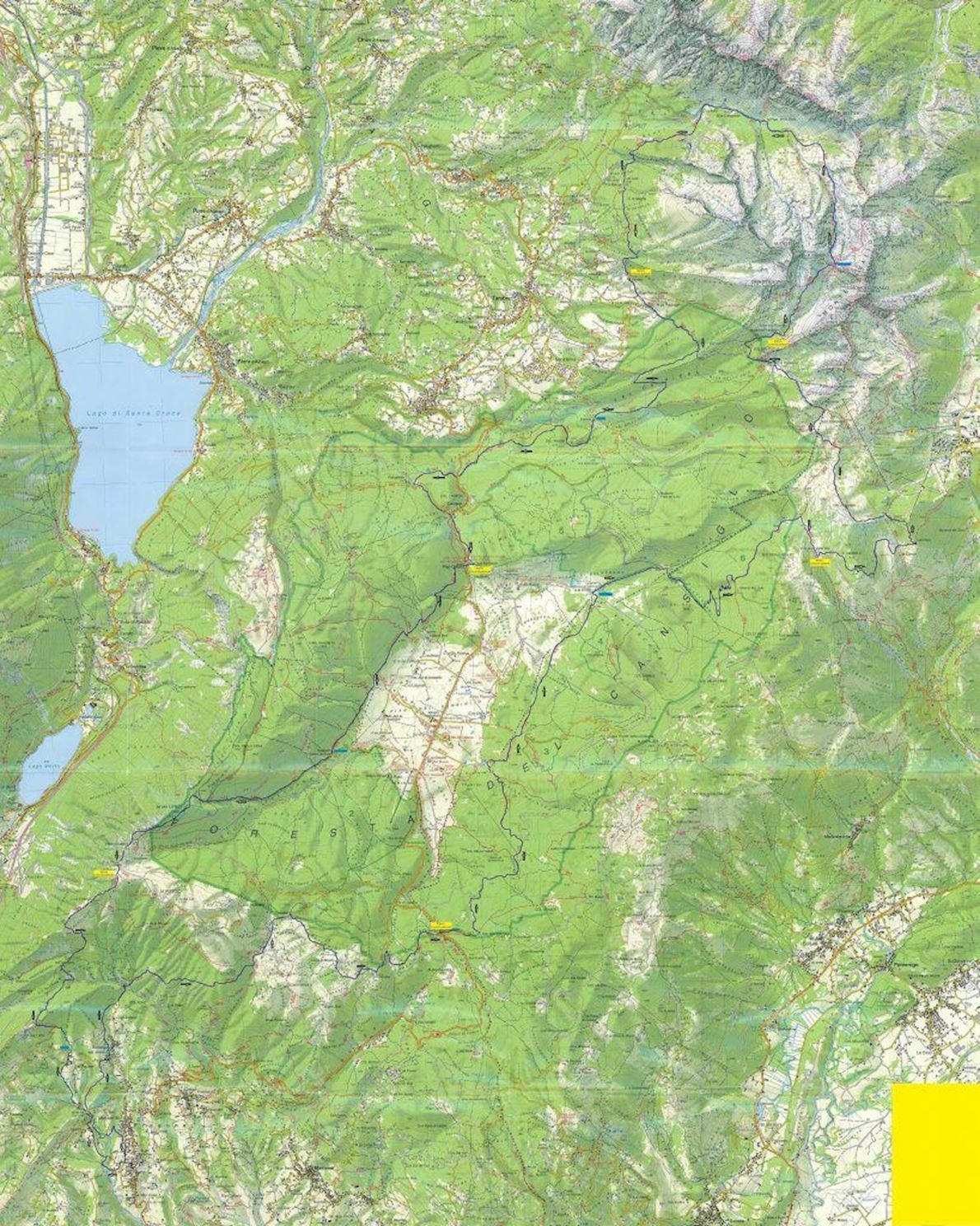 All three races run entirely on well marked trails and dirt roads (cartography Tabacco -map n ° 012 ). The first and last part of the route are run on the Pizzoc mountain, whereas the central part will take place in the Cansiglio forest.

The Antico Troi degli Sciamani(Old Shaman Path), the “ultra” of the Fregona Trail Fest, is a journey through the Cansiglio forest and its legends. Caglieron Caves, mount Pizzoc, Cansiglio, Cimbri villages, mount Cavallo: through these places run the paths used by forest shamans to come down once a year to the plain, according to some tales.

Due to the reversed direction, the part of the race that took place at night in previous editions will be run during the day, in particular, the ascent to Mount Pizzoc and then the descent to Fregona, with its amazing view of the plain below.

Briefly the characteristics: the first 13 km ascent up to Cadolten, then 26 km of ups and downs until the mysterious dell'Ander de le Mate cave and soon Forcella Palantina on the mount Cavallo Group, the highest point of the race; from here down to the Cimbri villages of Canaie and Campon, then up (more gradually, through the woods, but with many wonderful views of the Dolomites) to mountain Pizzoc at km 66; finally the gliding descent towards Fregona, the conclusion of this fascinating adventure in one of the most beautiful and least known places of our mountains.

The classic of the Fregona Trail Fest, the Troi dei Cimbri winds itself, after passing the beautiful Caves of Caglieron, on mount Pizzoc and Cansiglio, going through the Cimbri villages: Troi dei Cimbri is in fact the heir of the Ecomarathon, which for many years defined our event.

45 km of pure immersion in the green, mostly in the forest, to discover corners of Cansiglio almost unknown and away from cars and tourists, to travel in direct contact with nature, passing through some typical Cimbri villages.

Track completely new, with reversal of direction and the first kilometers along paths never trodden before.

Briefly: the first 10 km climb up to Cadolten, then 25 km of ups and downs in the woods to reach mount Pizzoc, and finally 10 km descent to the arrival point, enjoying breathtaking views towards the plain and, in distance, the Venice lagoon.

The Cinderella of the Fregona Trail Fest, Pizzoc Trail, is a jewel of a race in nature, short but very ... intense. Passing the fascinating caves of Caglieron, it develops on mountain Pizzoc, bordering the magic Cansiglio forest with its Cimbri villages: a candy trail thought also for those who are just starting out with this wonderful sport. Path completely to rediscover thanks to the inversion of the direction of travel and to the first kilometers of completely new track. Almost entirely on single track, half uphill to Mount Pizzoc and half downhill, in a constantly changing environment and with beautiful landscapes ranging from the Dolomites to the Venice plain. A maximum time deliberately generous to allow all athletes to end their race, fall in love with trail, and perhaps running one of the two major competitions next year.