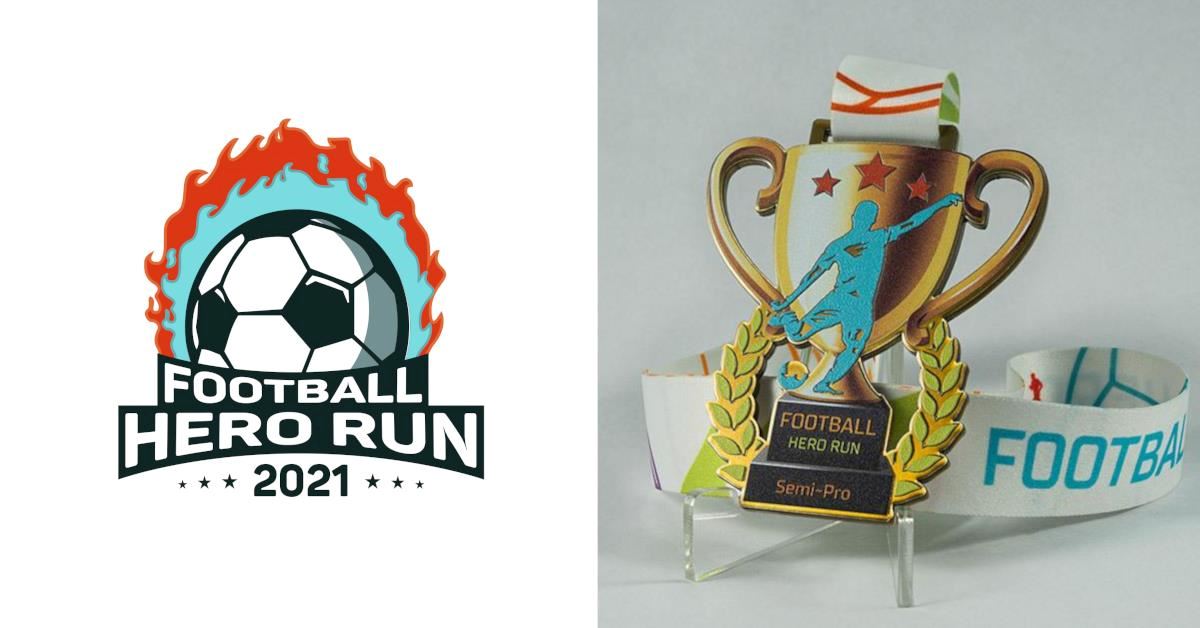 The Grace of Nice Virtual Marathon

10km Hero Virtual Run - How fast are you?

Run to the Moon Virtual Challenge

Run for Peace for Ukraine