See other Marathons in 十月 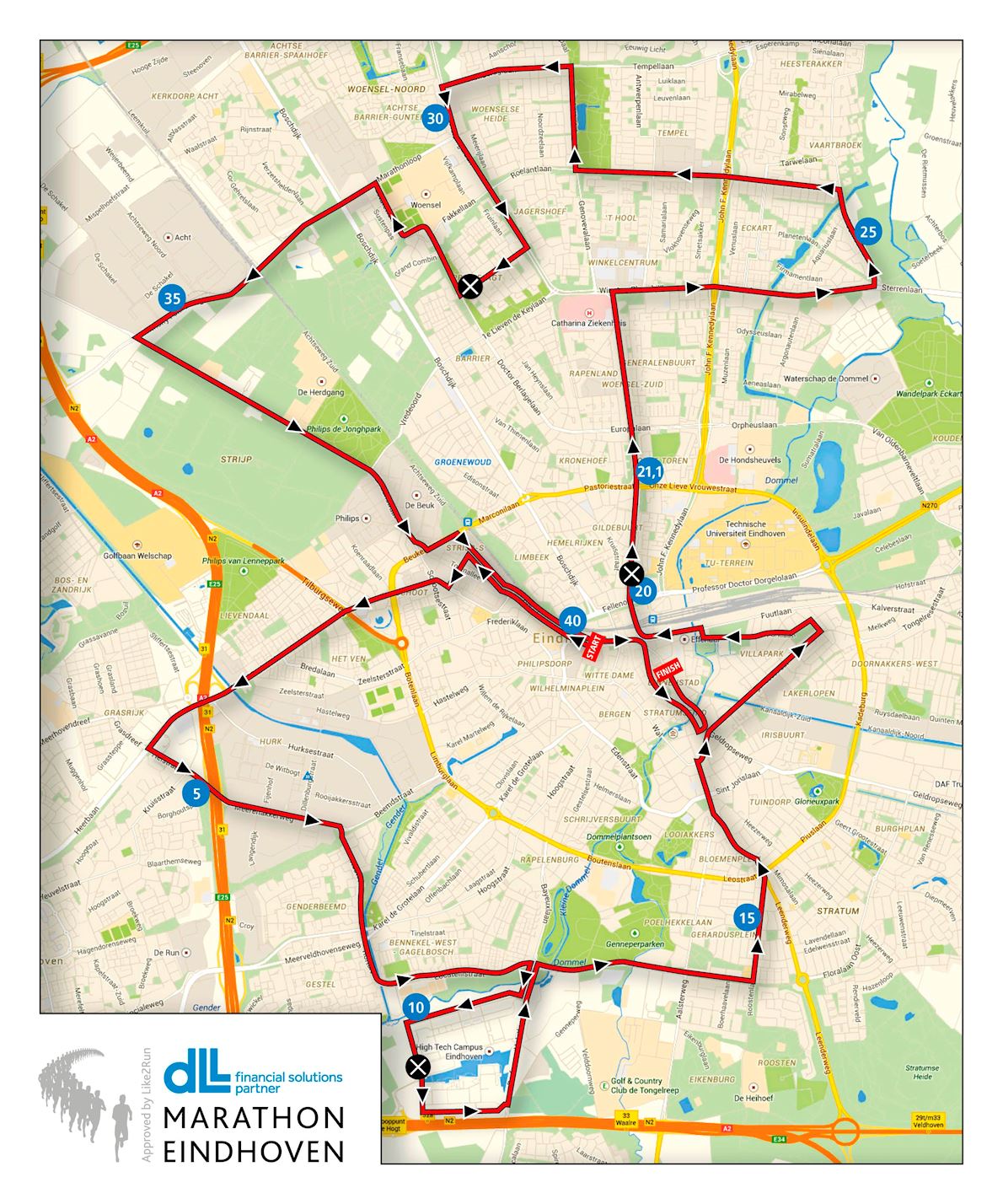