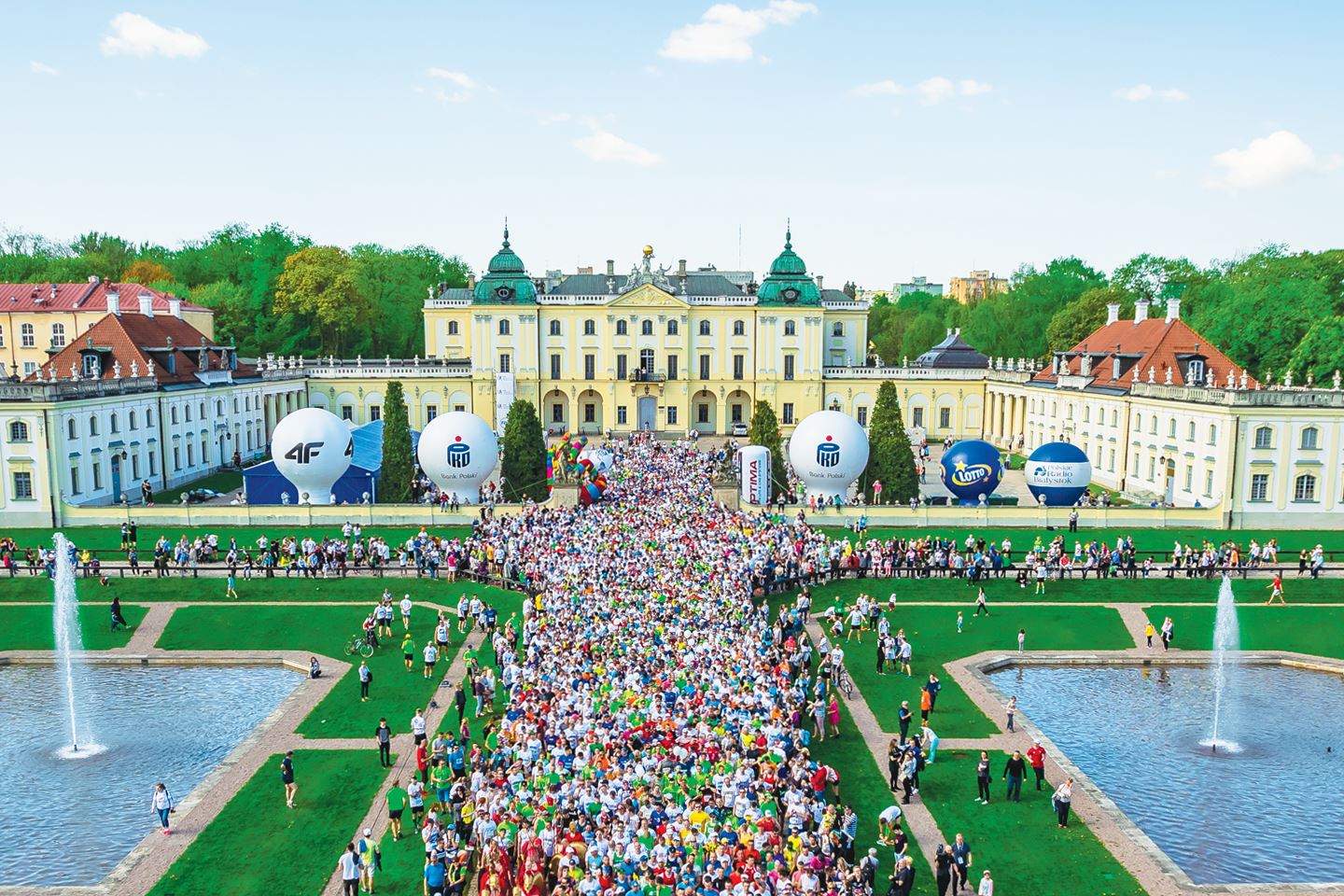 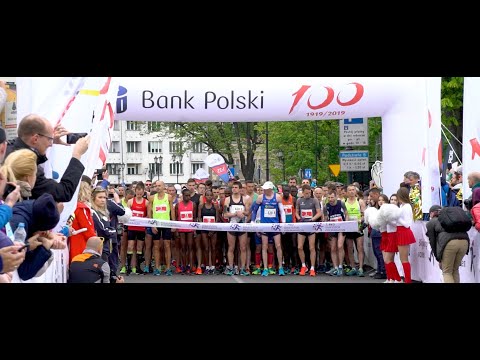 The Bialystok Half Marathon is the biggest running event in the Eastern Poland. Bialystok is the largest city in northern-eastern Poland and the capital of the Podlaskie Voivodeship with a population of 300,000. It is located in the area called the Green Lungs of Poland.

Approximately 32% of its area is green. Parks and squares, as well as 1,800 hectares of forests within the city limits, create a unique and healthy microclimate. Within the city, there are two nature reserves with a total surface area of 105 hectares. The municipal agglomeration neighbours the Narew National Park. The close proximity of nature reserves to an urban area is part of the city’s unique appeal. Thanks to these advantages, in 1993 Białystok was the first city in Poland to become part of the Healthy Cities Network international project organised by World Health Organization (WHO).

Bialystok is an excellent place to visit for anyone interested in multiculuralism and the various religions that can be found in the Podlasie region. The different nationalities, cultures, and religions of the local people, as well as the picturesque landscapes, make this region unique.

Our half marathon was chosen by runners as one of the best races in our country. As in previous editions, runners will start at Branicki Palace. In the last year, over 4 000 people stood at the starting line of the half marathon, many of them did their personal bests. We believe that this year an even bigger group of runners will run the streets of Bialystok!

The Białystok Half Marathon will begin in front of the Branicki Palace. The route will wind through the streets of Bialystok, mainly in the picturesque city center. Its a point-to-point loop course ends at Bialystok's Ratusz. 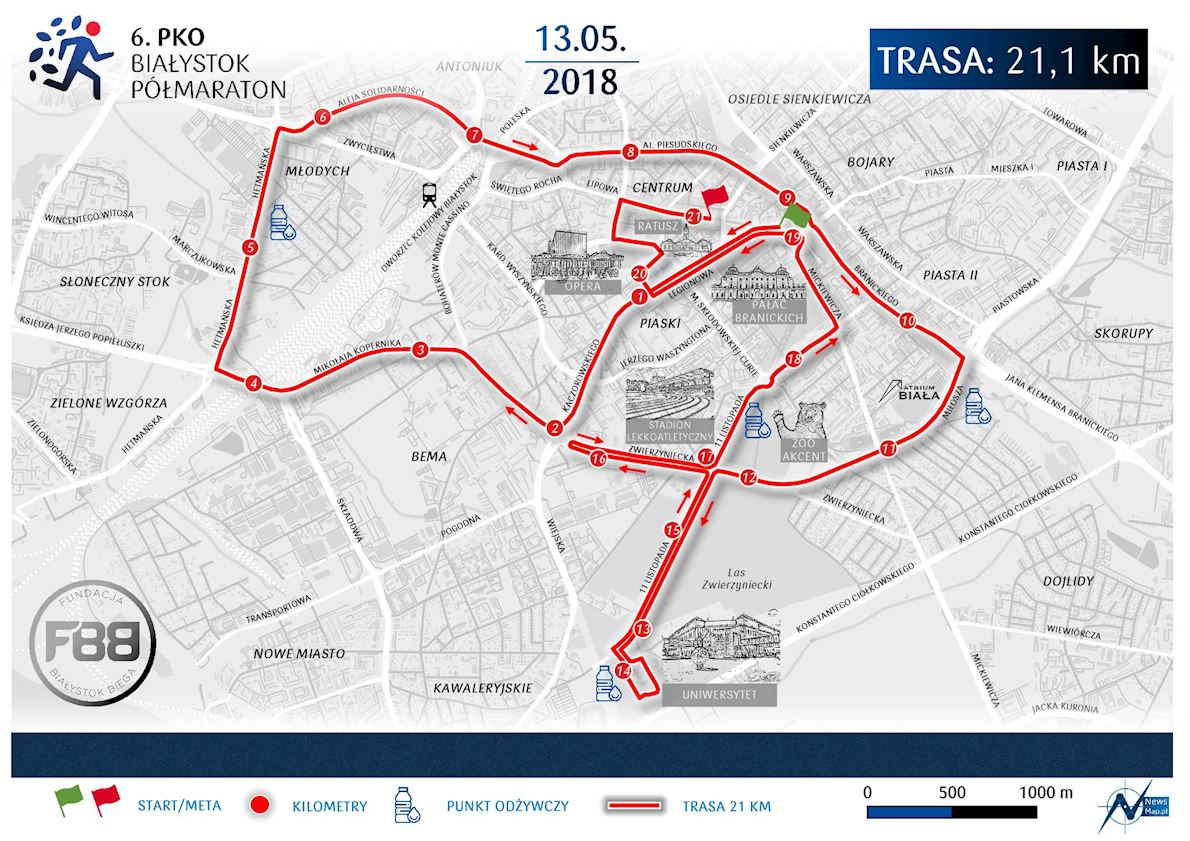