http://www.maratonadorio.com.br
Email has been sent!
menu 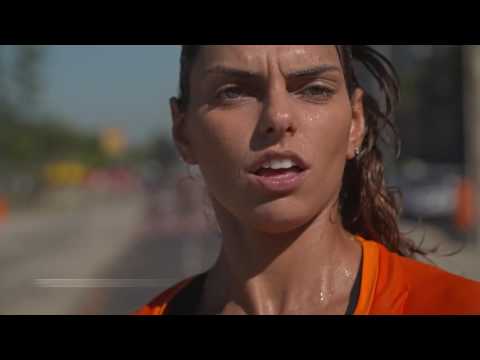 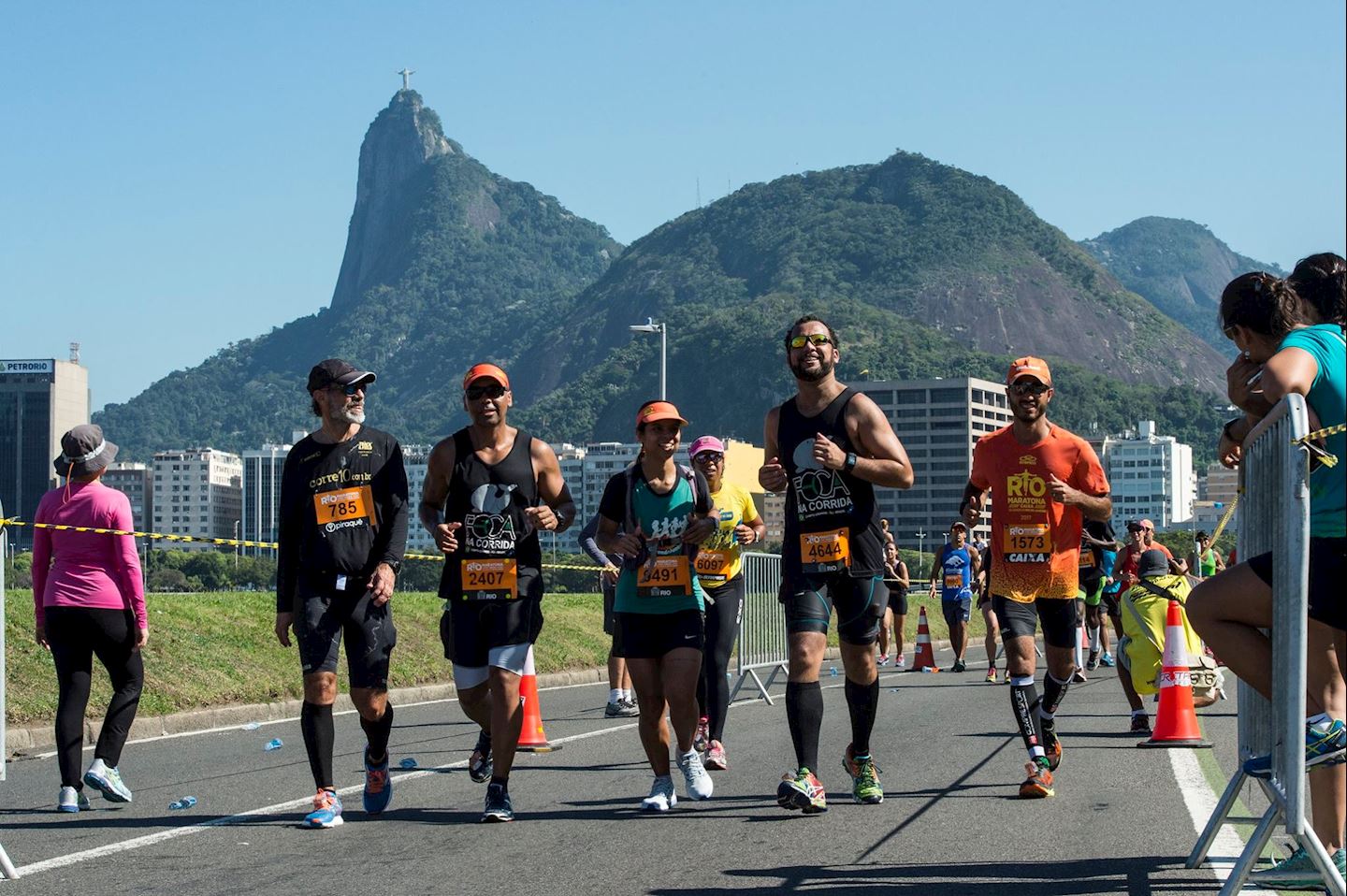 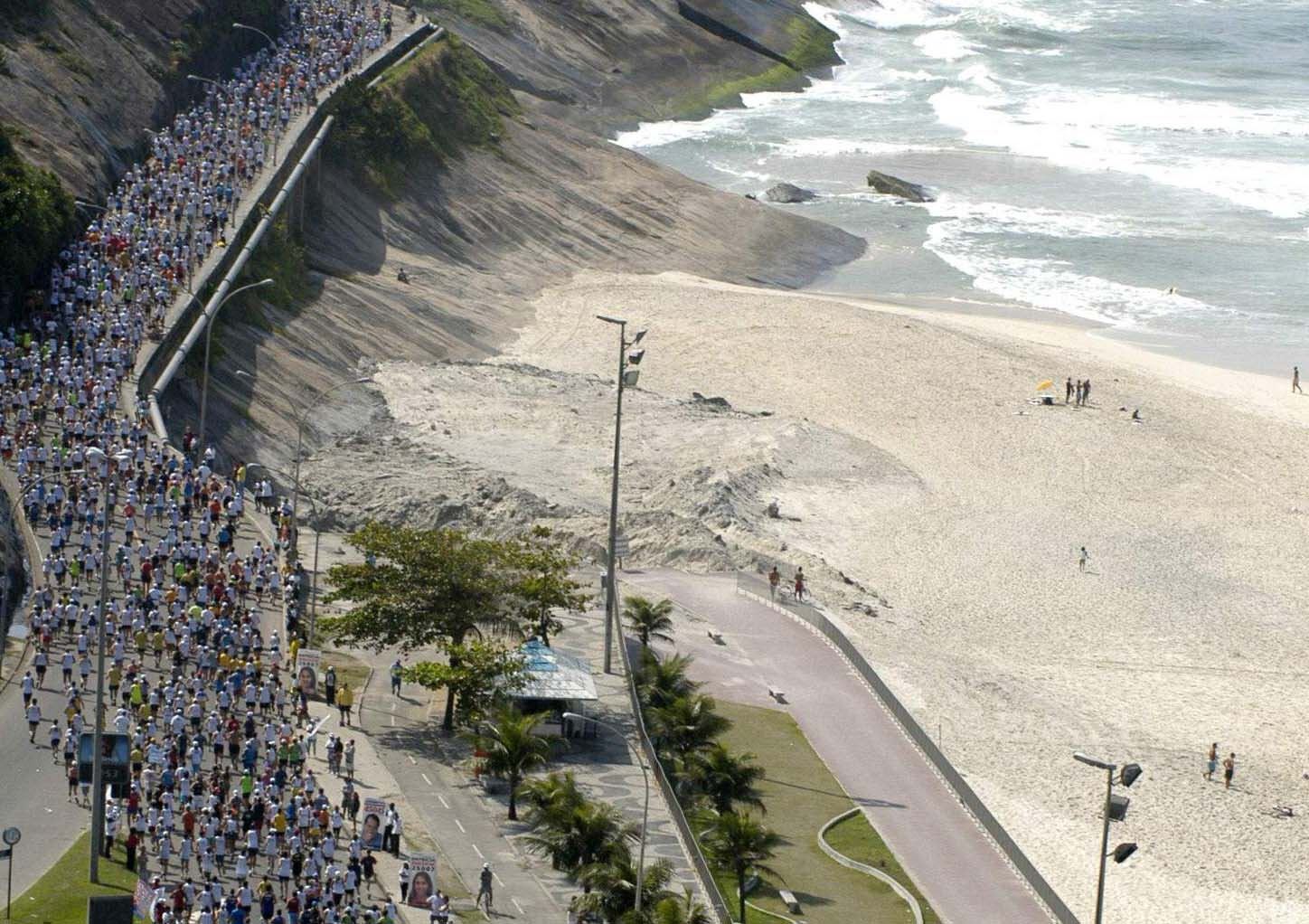 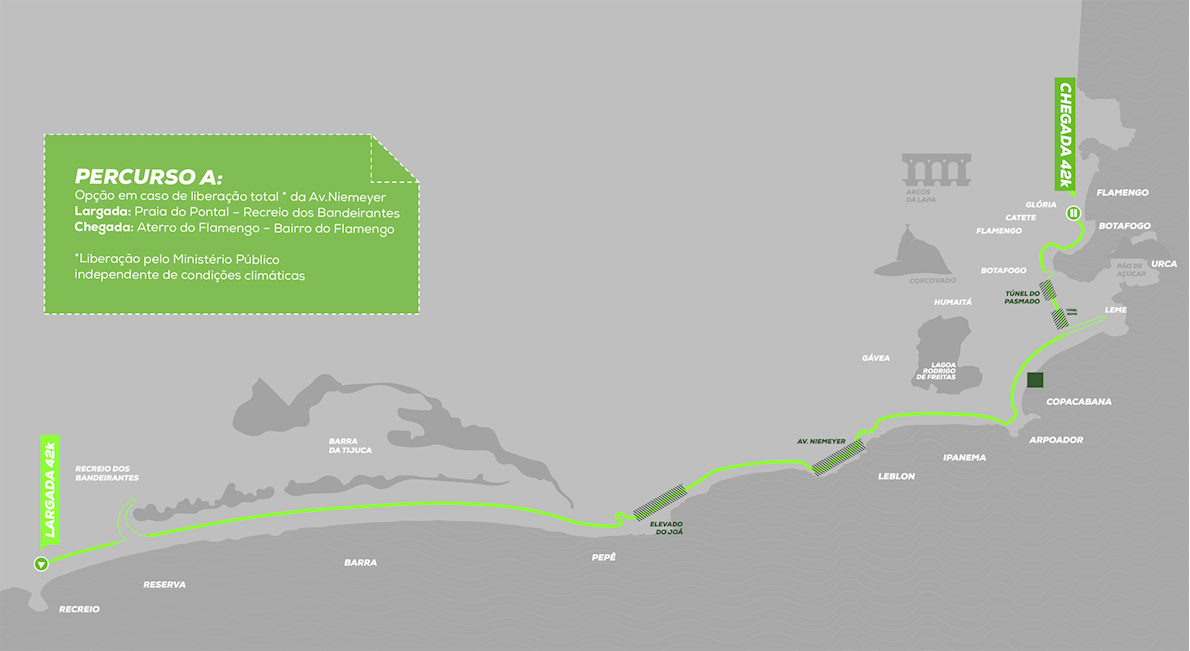