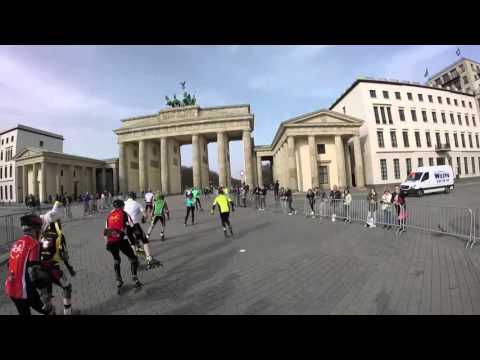 Start and finish of the half marathon are on Karl-Marx-Allee at Kino International (subway U5, Schillingstrasse station or Strausberger Platz station). The course is flat and fast . The runners run along a breathtaking loop through the German capital passing along some of the most attractive sights of the city.
Read More Show less 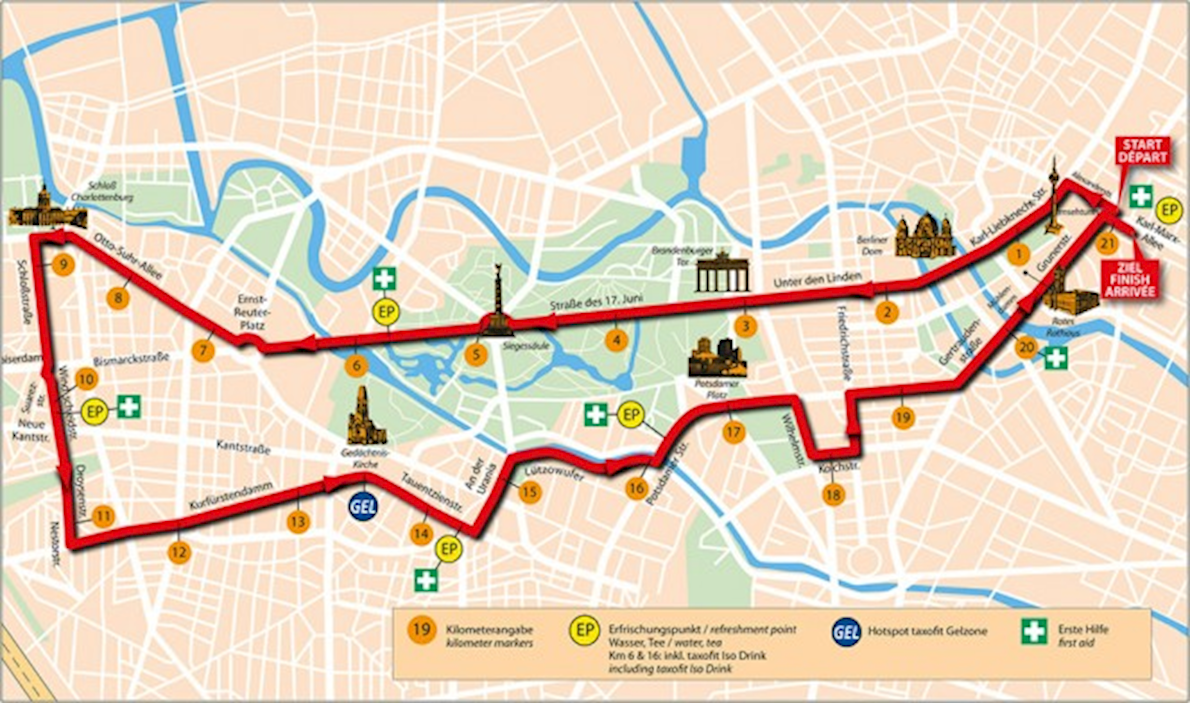