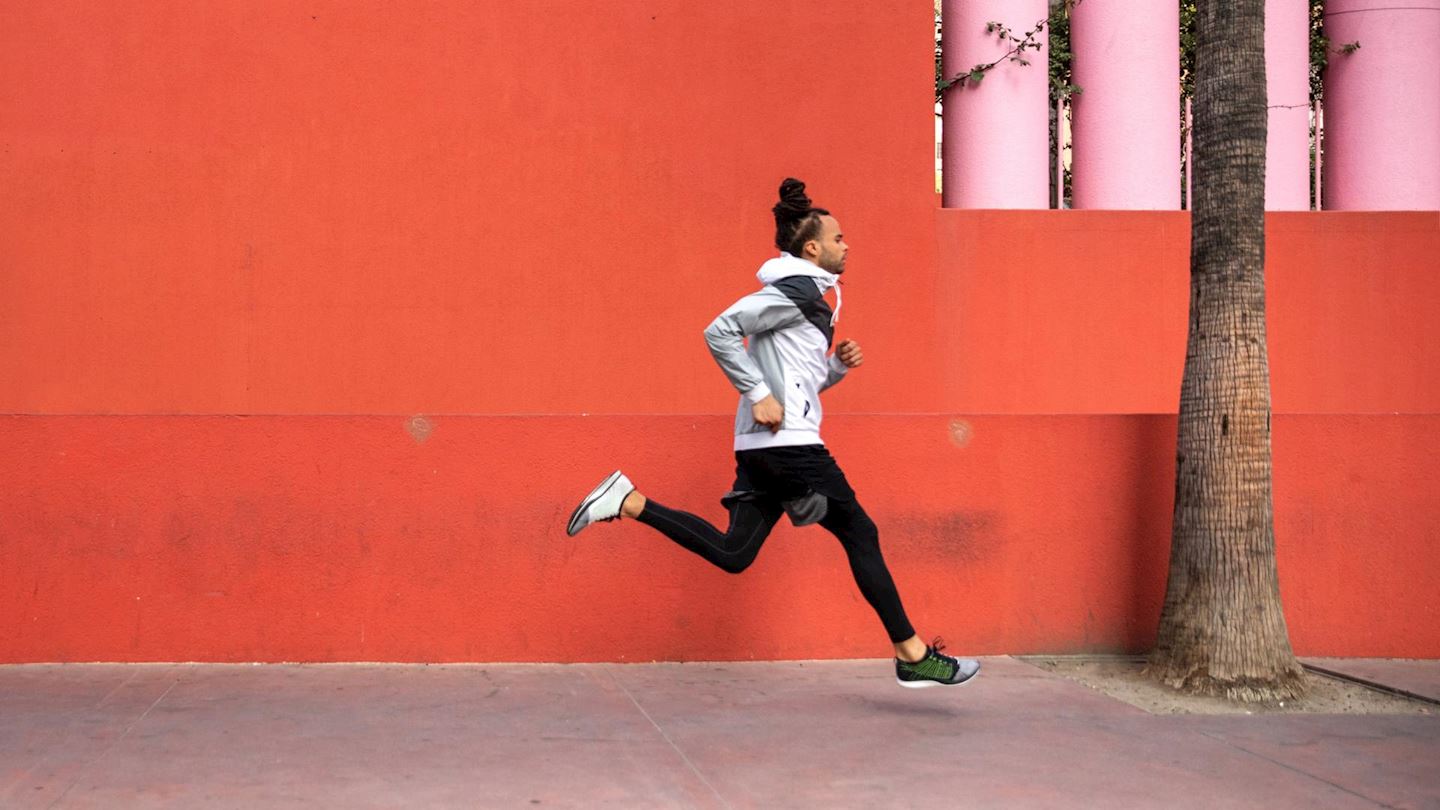 World's Marathons presents the final edition of the Virtual Run Series! Some of you have been with us since we started the series back in May with The 555 Virtual Run, some of you are just joining us now. Don't miss the last chance to be a part of this epic series!
During these difficult months, we've all been training hard and building up our stamina, adding 1km each month. The 101010 Virtual Run will be the ultimate test to crown the whole series, a perfect opportunity to beat your personal best on a 10km distance.
The series is not only about challenging yourself and keeping up motivation despite the circumstances. It's also about helping other people and showing that the running community can unite for a common cause. 70% of each entry fee is donated to Doctors Without Borders, a remarkable organization that brings medical aid around the world. So far, participants from over 80 countries contributed to the common goal. For that, we're extremely thankful and proud! Let's show we still have more to give on the final straight!
Join us between 1st - 10th of October, whenever you are in the world, and let's beat that 10K together!
Included in the entry fee:
✅ Donation to Doctors without Borders
✅ E-BIB to print at home
✅ Global Leaderboard
✅ Finisher Gallery
✅ Chance to win €50 in credits on your World's Marathons account
All participants have a chance to win €50 which can later be used to purchase tickets for any race on World's Marathons, virtual or physical! A total of 2 winners (one female and one male) will be randomly selected among the runners who submit their result to our leadeboard.
Read More Show less

The world runs for

Join the World's Marathons Virtual Run Series and together we will reach the goal of donating €10.000 EUR to Doctors Without Borders / Médecins Sans Frontières (MSF)