This event has been rescheduled from 01 Aug 2020 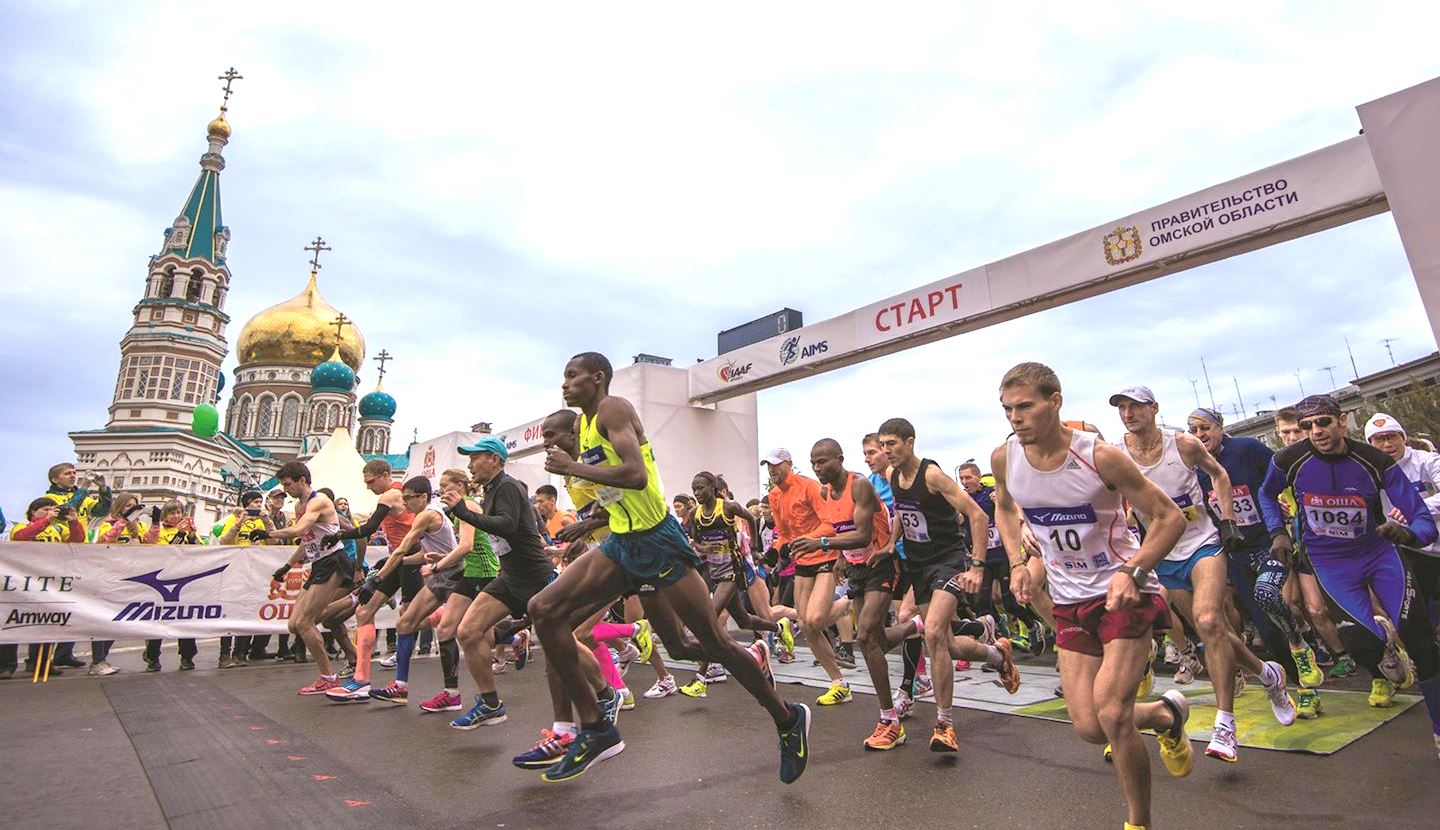 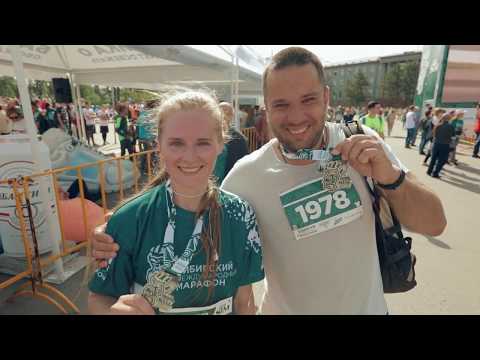 Siberian International Marathon (SIM) is an official competition with more than 30-years of history. SIM is one of the largest sport and cultural events in Russia. It always has a high level of organization and attracts thousands of participants and spectators.
It has been held in the city of Omsk since 1990 when the city was first opened to foreigners. The summer marathon is part of the City Days festivities. It takes place during the week of St. Ilya's Day, the patron saint of Omsk, in early August.
The marathon itself takes place during the first Saturday of August. It was organized in 1990 by Dmitri Khodko and Sergei Govrilov as an attempt to open Omsk to foreigners.

The race starts and finishes at Cathedral Square in the centre of Omsk. It makes two loops on mainly flat, the race runs along the central streets and embankments of the Irtysh River.
Read More Show less