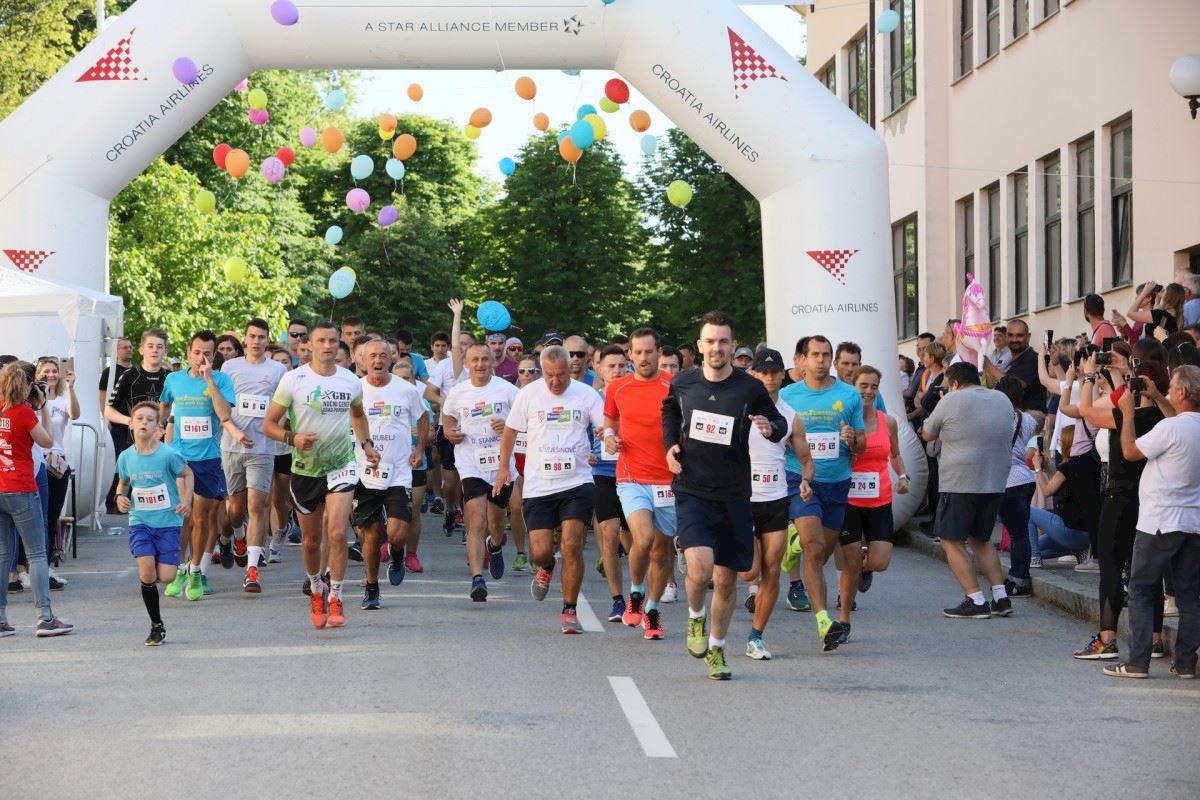 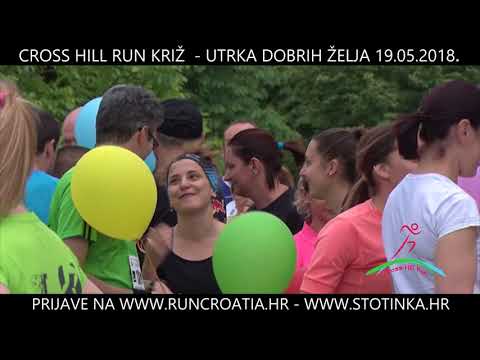 As many as 156 racers from all over Croatia participated in the race of good wishes on 5 and 10 kilometers, and 80 children who ran the Kids Run run-in race.

This year, Cross Hill Run was organized by the Municipality of Križ and the Run Croatia jdoo team for the promotion of running. According to the racing reactions, this extremely interesting mountain race has been successfully developed, which is becoming a tradition and a brand of the Municipality of Križ, all with the desire to promote sport and healthy lifestyles through a manifestation whose central event of the race and presentation of the Municipality of Križ is through the mini fair of crafts, handicrafts and OPG. The importance of moving, interesting workshops was emphasized by the kindergartens, children and parents of the Kindergarten Križ, the Novoselec facility, which organized various games at the park in the Cross for all interested children, and through which they learned how to improve their fitness and health in free time with parents and children .

By the positive reactions of the Race to the Cross this year is among the best in Croatia. The runners praise the fair of crafts and handicrafts in the park at the Cross, great food, super starters and an interesting race track. Driving champion Davor Dretar Drele also contributed to the interest of the race, and this year some of the scholars of the Škrlet Moslavina association could also be tasted.