This event has been rescheduled from 17 Mai 2020 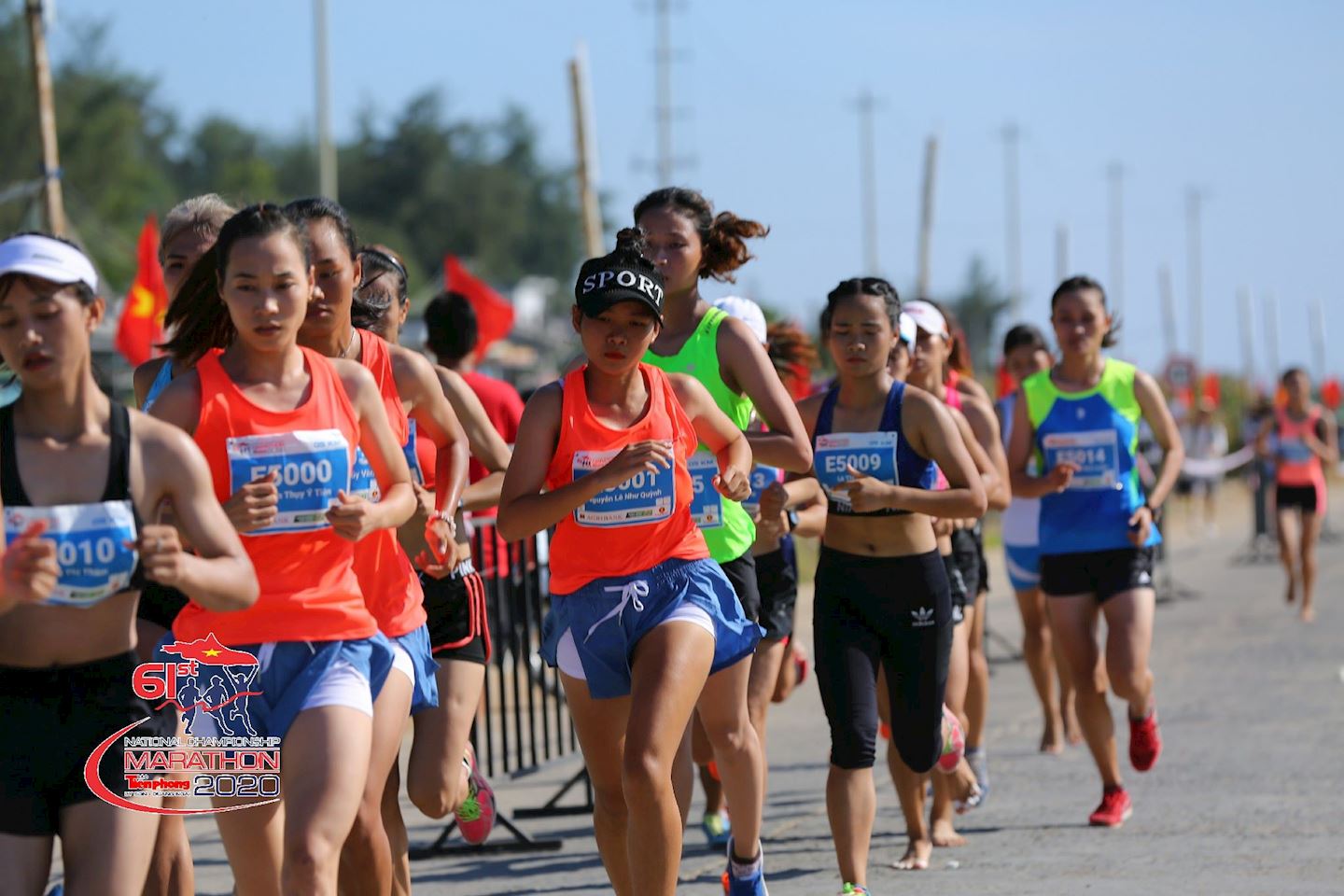 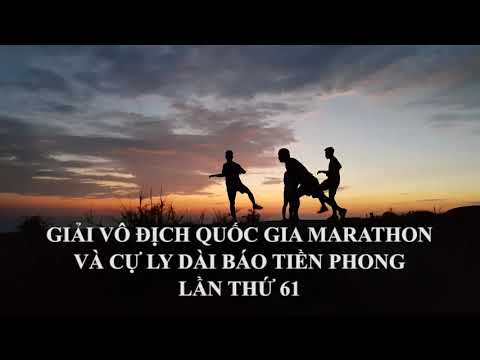 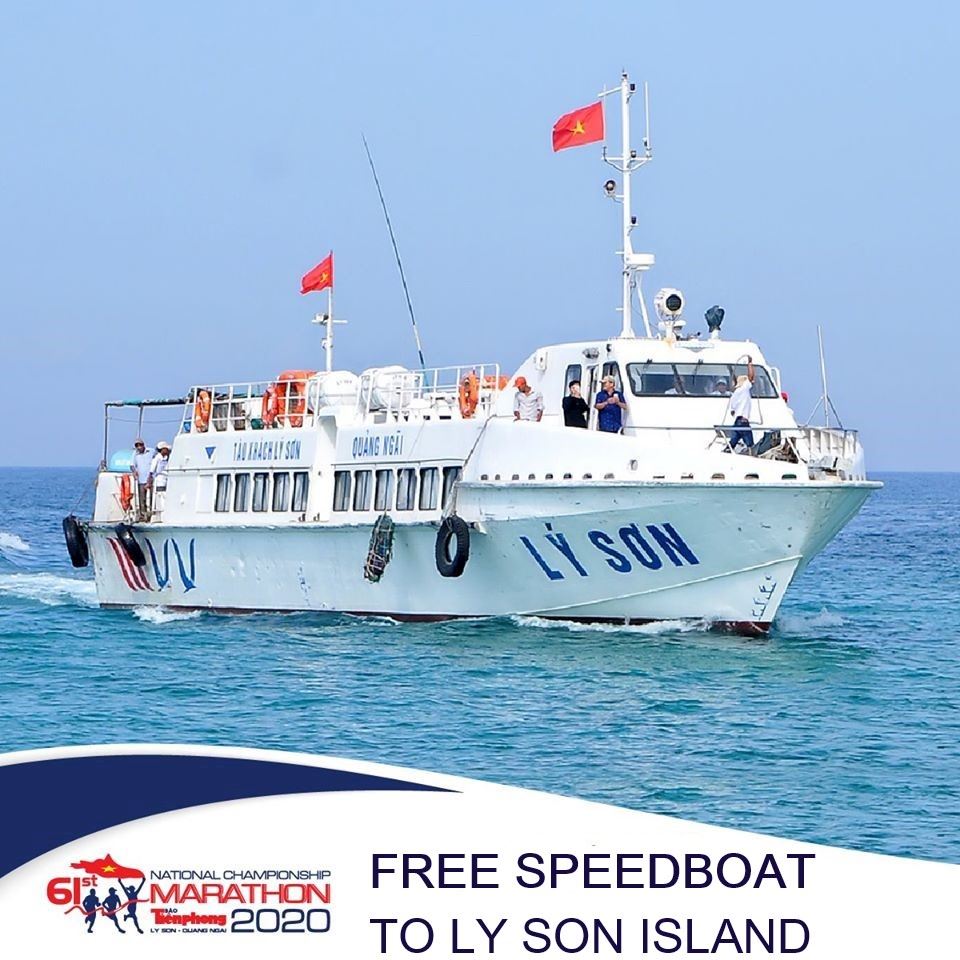 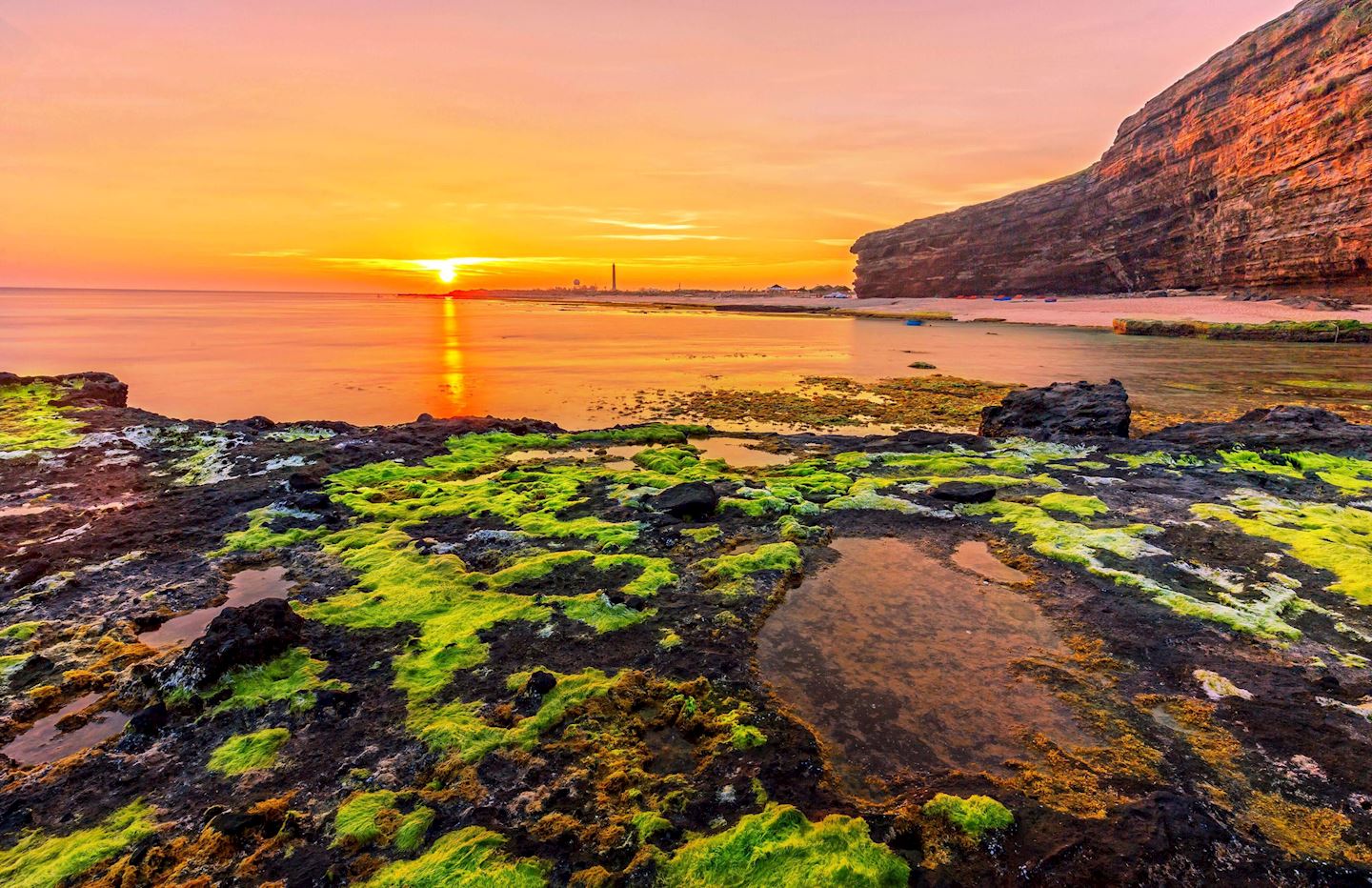 Tien Phong Marathon National Championship (Tien Phong Marathon) is a prestigious tournament with a long history behind it - the tournament was first held in Hanoi, 1958. Being a top sporting event, the tournament has been integrated into Vietnam’s official athletics competition system for the last 60 years, and it is held annually at the end of March. Tien Phong Marathon attracts the best participants in Vietnam competing for medals in mid and long distances, and this is also a good opportunity for amateur runners to compete on the same ground as top national athletes.

In 22/3/2020, for the 61th anniversary of Tien Phong Marathon, the tournament will be held in Ly Son island, Quang Ngai province, Vietnam.

Vietnamese professionals athletes will be able to compete in 4 distances: 5km, 10km, 21km and 42km, while Vietnamese and foreign amateur runners can compete in 3 distances: 10km, 21km, and 42km. This is the first time a National Marathon Championship will be held on an island. Even more special, Ly Son island, which has a distance of 15 nautical miles to the main shore, is formed by volcanic activities from millions to thousands of years ago, making the island very famous for its onion and garlic as well as geological landscape. 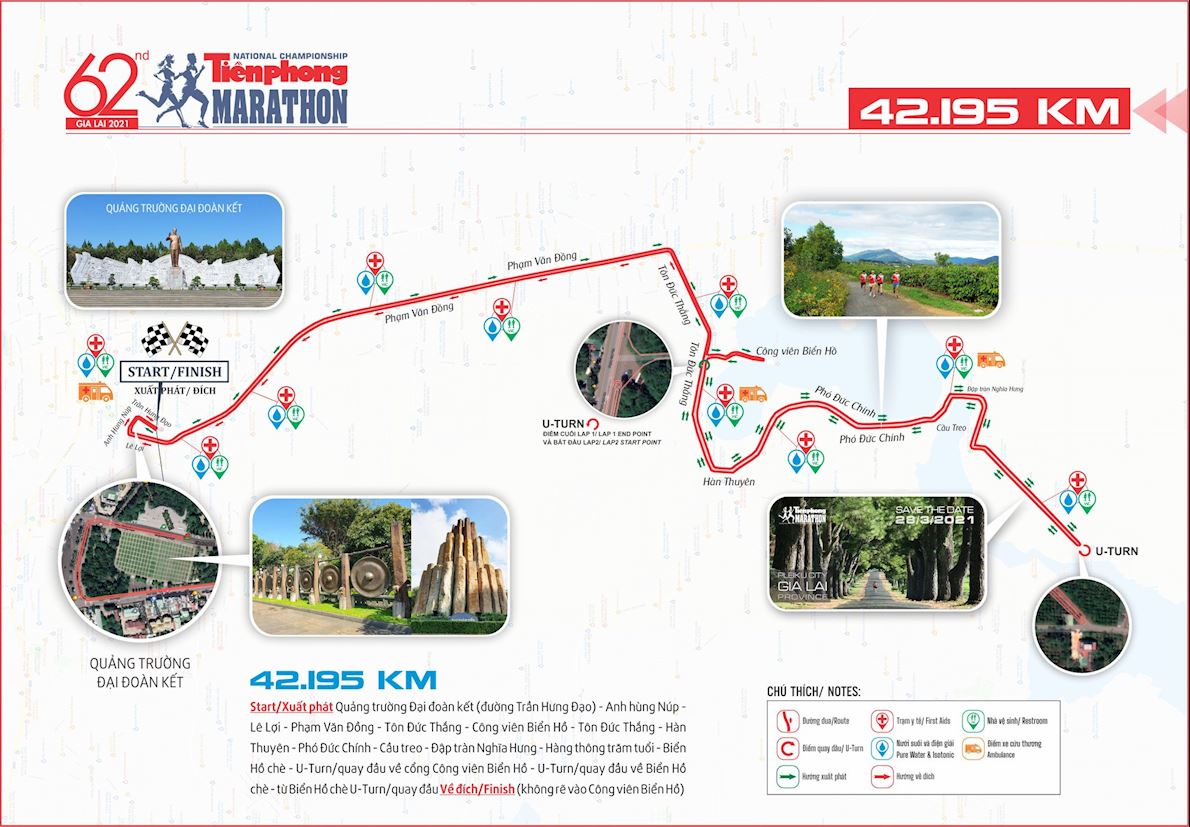 - An e-cerfiticate for completing the race

Each participant will receive a Finisher Medal after completing the race during cut off time.

Baggage facilities will be provided for participants. If you do plan to use this service, please bring an inexpensive bag and leave your valuables at home. We will not be responsible for lost or missing items

The Organizer will provide professional  photo service for participants.

Water, energy drink/food is provided at certain locations along the run and at finish line

BIB with timing devices are provided to all partincipants. Result will be provided one day after the race