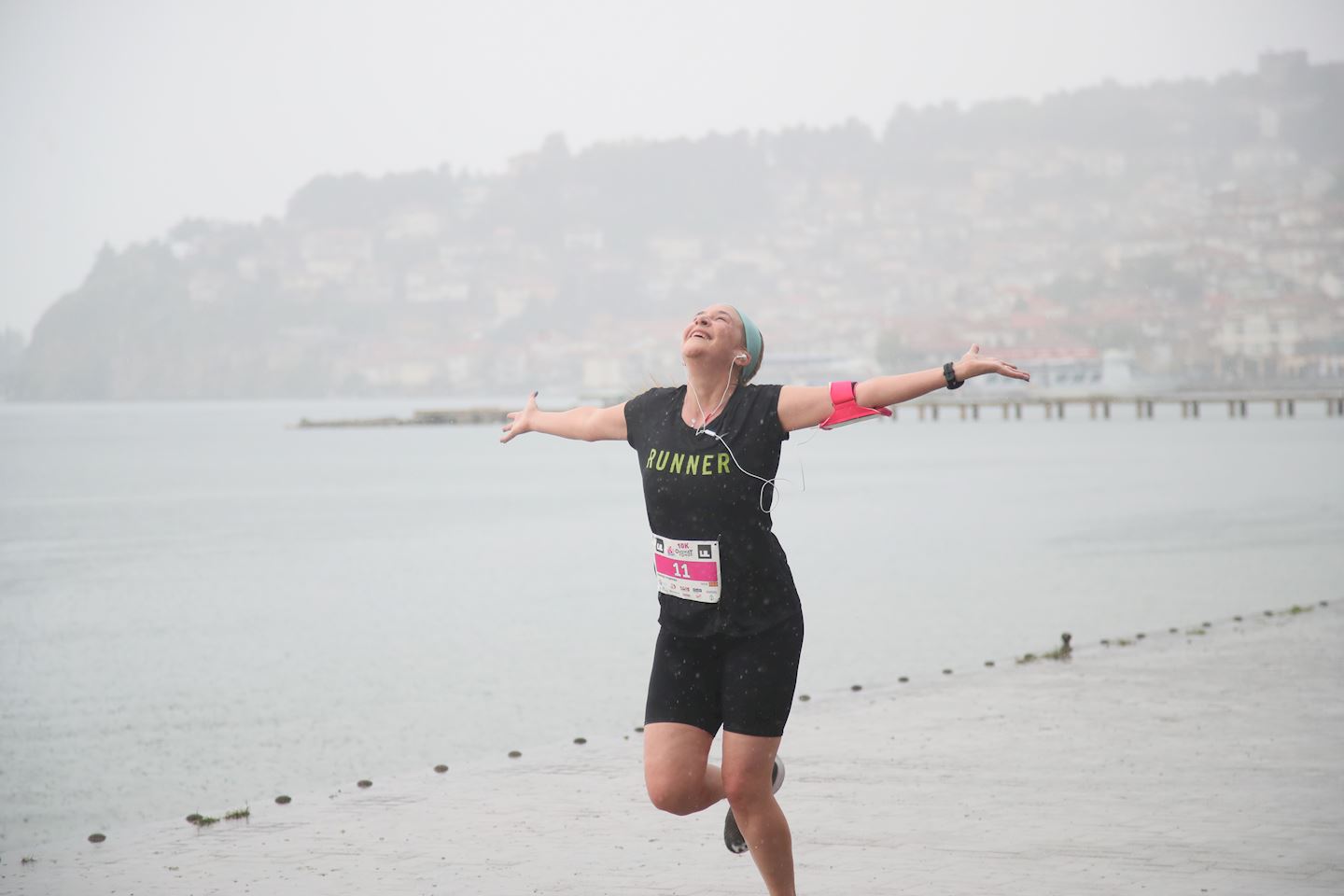 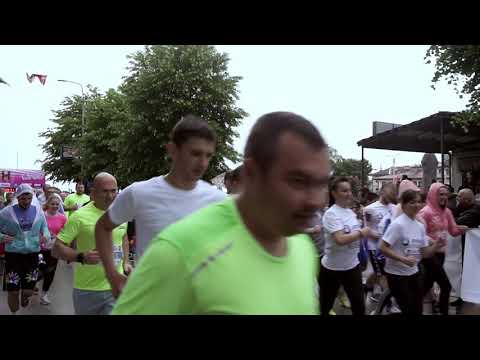 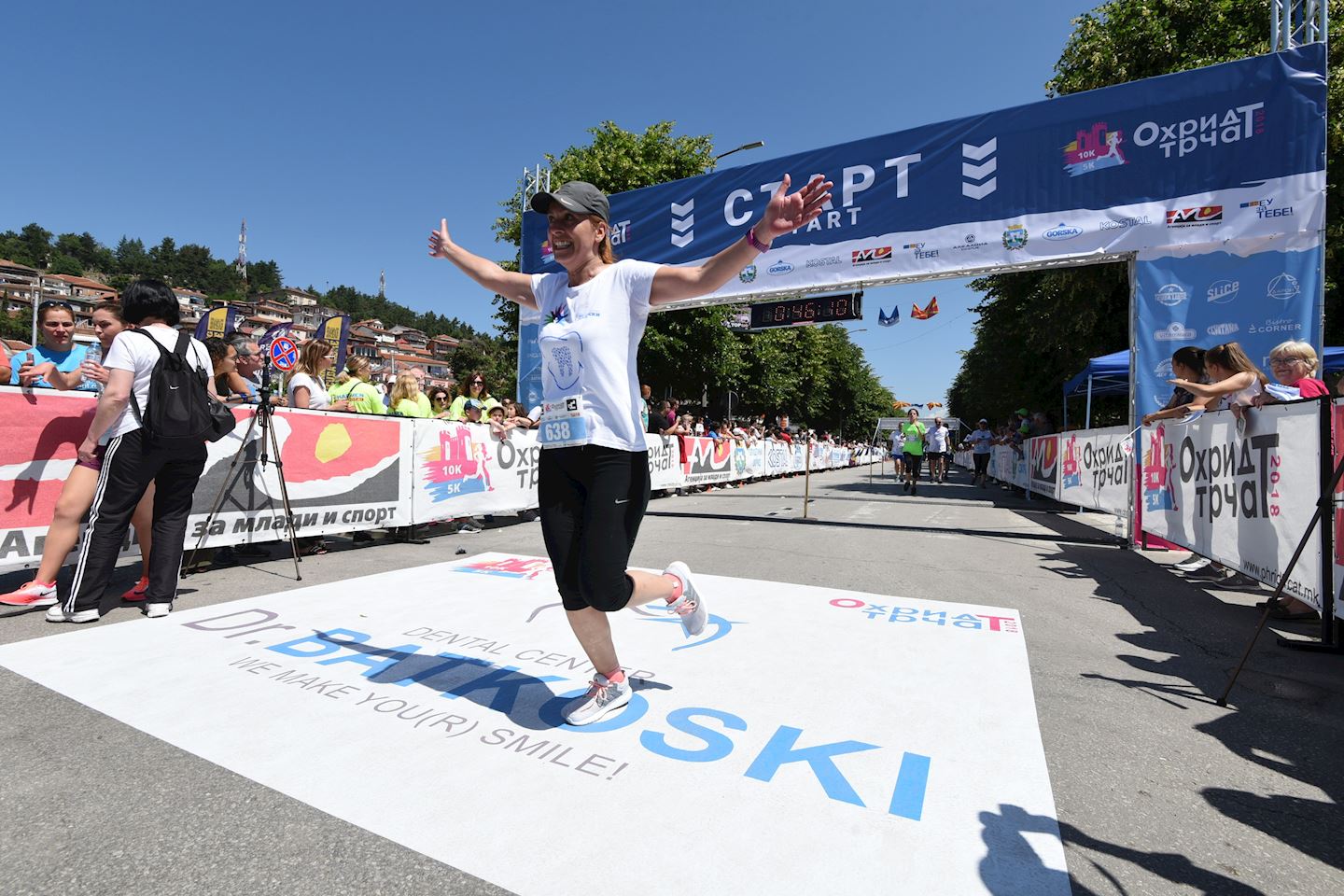 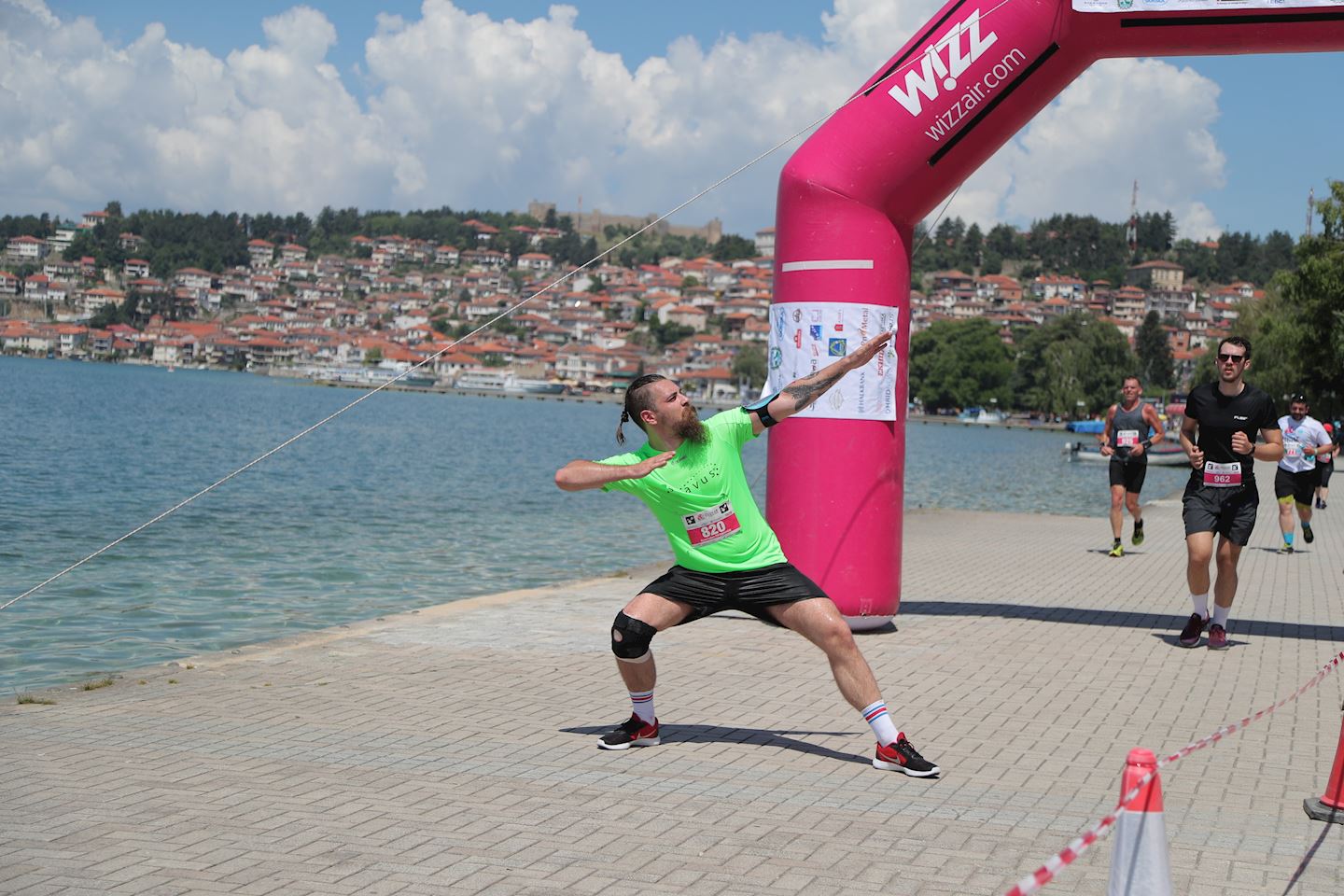 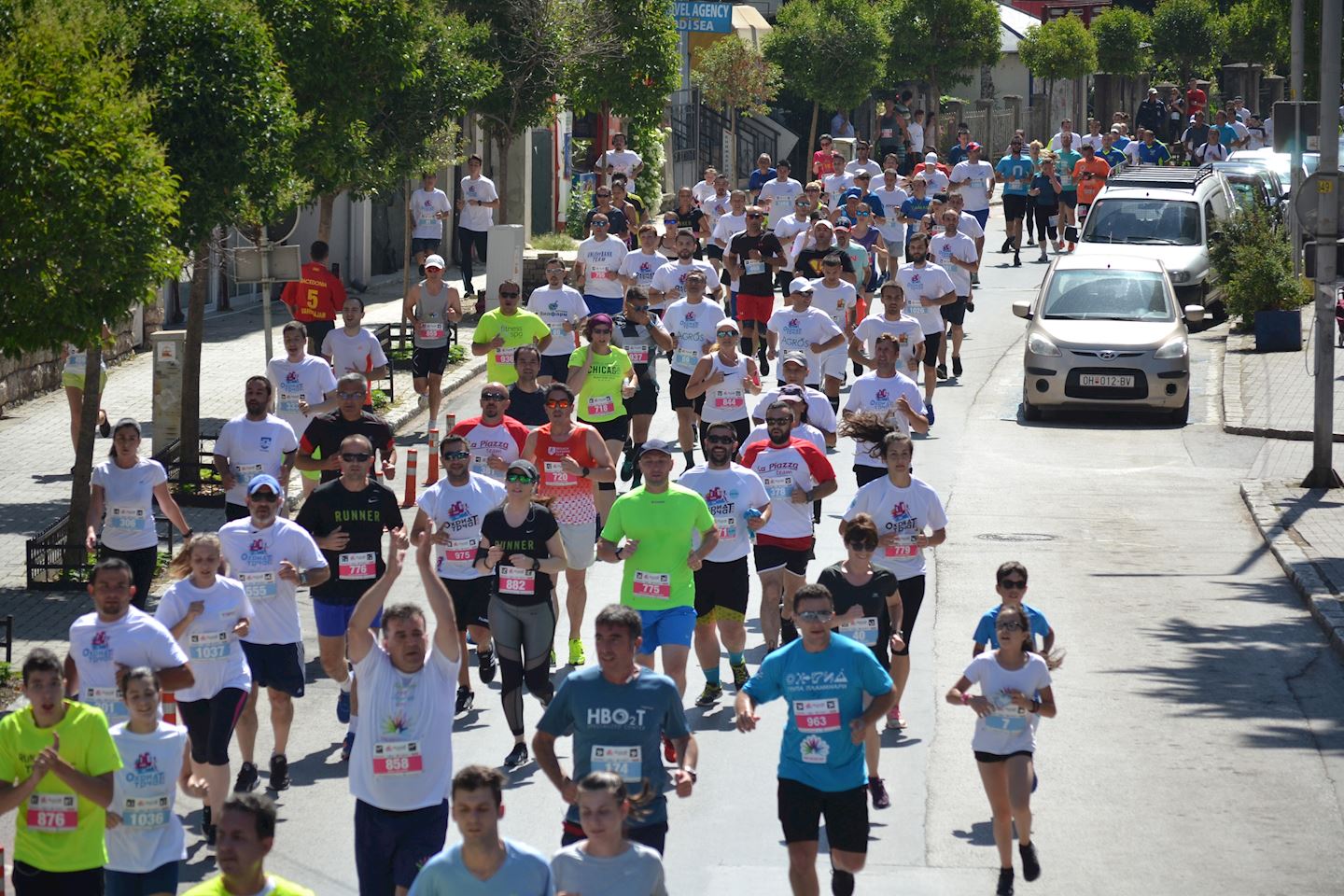 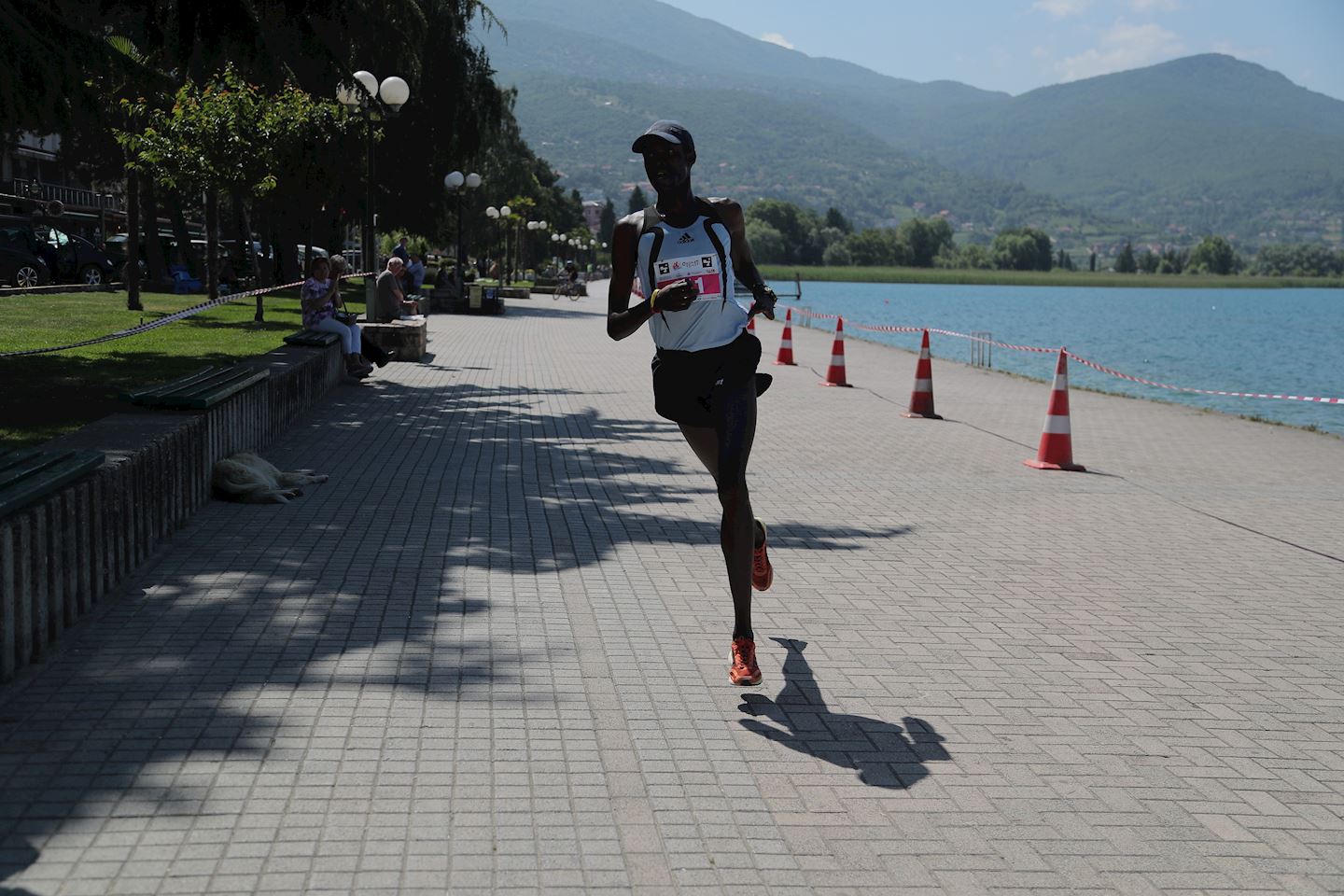 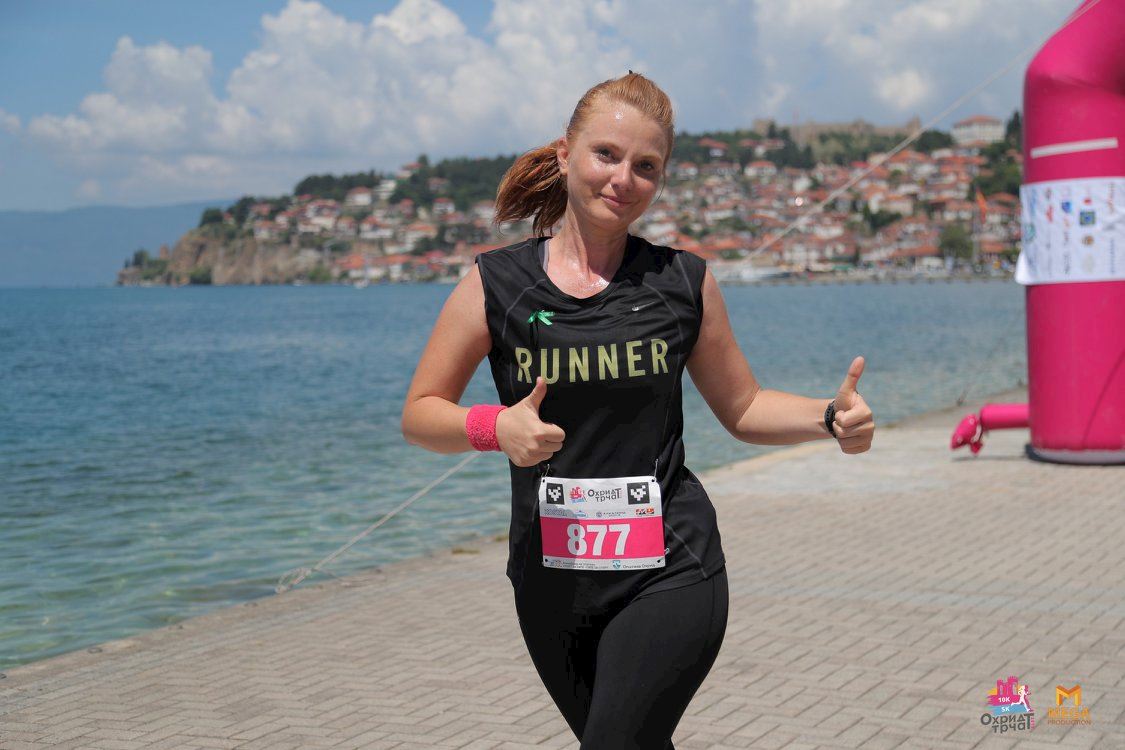 Dear friends, dear sympathizers of running and sports, Охрид трчаТ/Ohrid running is a product of our desire for a different and more interesting Ohrid, Ohrid, where the streets will be used for running and recreation, Ohrid, where everyone will be friends and have fun from the youngest to the eldest. Street racing is becoming more established throughout the streets of many cities around the world, but Охрид трчаТ/Ohrid running uniqueness as a race is that it gives all participants a rare opportunity to recreate and socialize with the city with a lively culture and natural treasures that exists for 2500 years.

Historically, Ohrid (the ancient name is Lychnidos) is a “living city” two thousand and four hundred years, with woven achievements of a strong ancient civilization. The city of Ohrid is actually the cultural history of the Republic of Macedonia “in a small”, as an episcopal center in the late ancient times, and later (from the early middle century) and through the well-known Ohrid Archbishopric through centuries, the city also represents the entire church history of Macedonia, carries the epithet Balkan Jerusalem. Through the activity of St. Kliment Ohridski and the first Slavic University in Europe this city was the most important official capital of the first Macedonian-Slavic state, more precisely to the so-called Samoil Kingdom.

Even today Ohrid is also today a cultural and spiritual center of the Republic of Macedonia and finally Ohrid and the Ohrid Lake are world Cultural and Natural World Heritage Sites by UNESCO since 1980, one of only 35 cites/region in the hole world.

Ohrid running weekend is offering to you lot of fun, music, education, gathering, recreation and of course sports so be a part of it and we are promising that you will have unforgettable time in Ohrid during that tree days with us.

Street racing is becoming more and more established throughout the streets of many cities around the world, but Ohrid Running Weekend’s uniqueness as a race it gives all participants a rare opportunity to recreate and socialize with the city with a lively culture and natural treasures that exists for 2500 years.

The Ohrid Running Weekend offers you a half-marathon and a 5km race as well as a lots of music, social-educational activities and many beautiful moments.

Be a part of the unforgettable weekend in the city of UNESCO. Run, Fun and Enjoy Ohrid!