All finishers will receive a quality commemorative medal, specially designed for the Ealing Half Marathon. Hopefully this is something that runners will cherish for years to come. 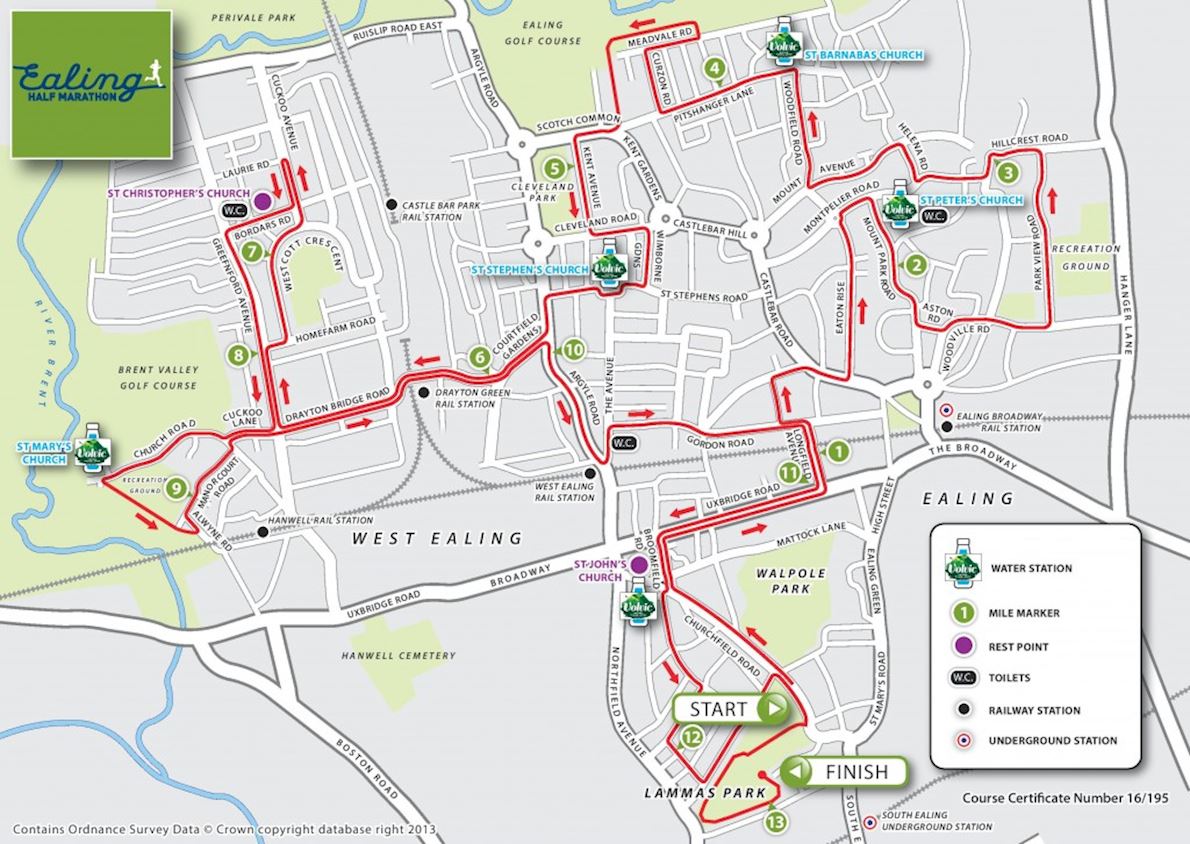